A woman named "Jeavnne" has courted a controversy for hitting out at France’s Musée d’Orsay museum in Paris after she was denied entry for apparently wearing a very revealing outfit dress. 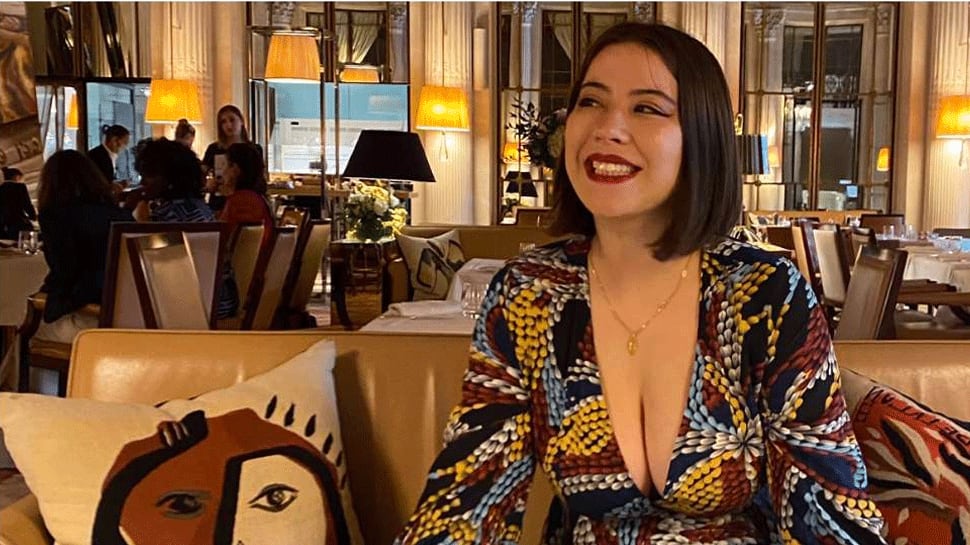 PARIS: A woman named "Jeavnne" has courted a controversy for hitting out at France’s Musée d’Orsay museum in Paris after she was denied entry for apparently wearing a very revealing outfit dress.

The woman took to Twitter to narrate the whole incident and slammed the museum authorities for denying her entry over her low-cut dress. The incident took place at the Musée d’Orsay museum in Paris, which is also one of France's most prestigious art galleries.

The woman slammed the museum for its "double standards" on Twitter and later received an apology after sharing details of the incident on social media.

Jeavnne, who shared an image of herself taken on the same day, said she was initially denied entry while visiting with a friend during a warm day in the French capital.

When she sought to know why she wasn't allowed inside, the museum's staff allegedly pointed to her cleavage, leaving her "excruciatingly embarrassed".

Writing about the female officer's reaction, Jeavnne wrote, "Arriving at the entrance of the museum, I don't have time to take out my ticket before the sight of my breasts and my appearance shocks an officer in charge of reservations," according to a CNN report.

She also posted a photo of the dress she was wearing that day: a long-sleeved summer dress with a low neckline.

"At this moment, I am still unaware of the fact that my cleavage has become the subject of this controversy." Another officer, this time from security, eventually told her that she had broken the museum's rules.

Jeavnne wrote on Twitter, "I question the coherence with which the representatives of a national museum can prohibit access to knowledge and culture on the basis of an arbitrary judgment determining if the appearance of someone is decent. I am not just my breasts, I am not just a body, your double standards will not be an obstacle to my access to culture and knowledge."