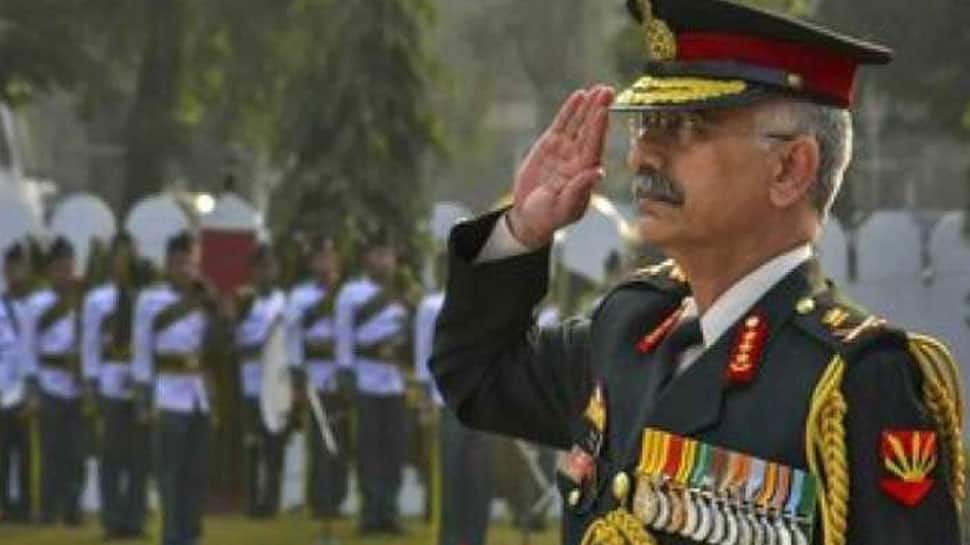 Lt Gen Naravane reviewed the security situation and operational preparedness of the formation at the military station, where the country's first mountain strike corps will be based.

The Brahmastra Corps, or XVII Corps, which was raised in Ranchi, will shortly be shifting to Panagarh, the official said.

The GOC-in-C also interacted with the troops and appreciated their continued efforts in developing the military station.