In yet another incidence of violence, a 55-year-old local BJP leader was shot at by two miscreants in Nadia district of West Bengal. 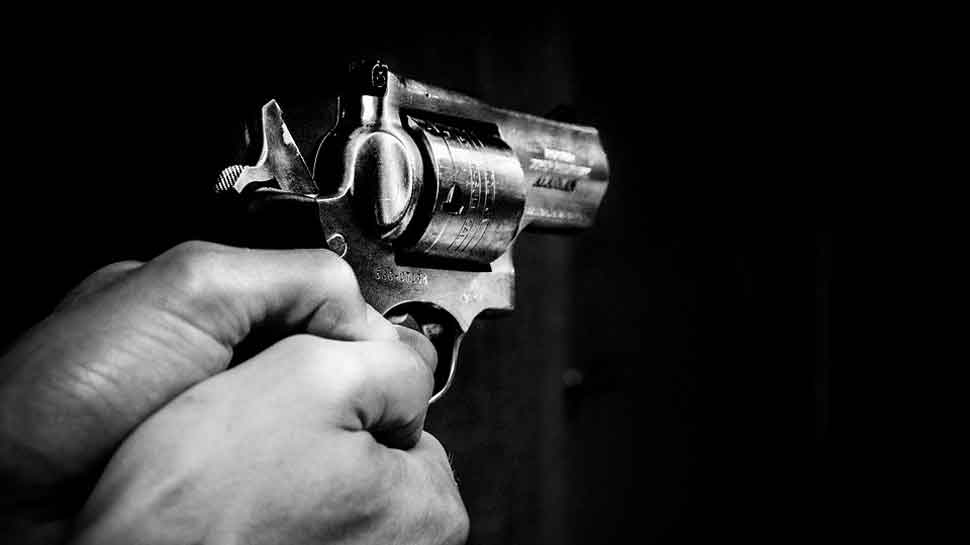 New Delhi: In yet another incidence of violence, a 55-year-old local BJP leader was shot at by two miscreants in Nadia district of West Bengal.

According to police the incident occurred on Friday night when BJP leader Harala Debnath, who also ran a grocery store, stepped out of his shop after finishing his work. He was about to close his shop on Friday when two persons arrived at his shop to buy some snacks.

"As soon after Debnath gave them the packet of snacks and came outside, the two pulled out a revolver and shot him. I believe Trinamool Congress is involved in this matter," Dr Manobendra Roy, BJP District President told ANI.

Debnath was immediately rushed to a nearby hospital by the locals however, he succumbed to his injuries during the treatment.

Debnath's neighbor Pradeep Roy said, "Miscreants are killing people without any fear. The government is not doing anything in this regard.

A police officer said investigation was on to find the culprits and the motive for the crime. On Saturday, the West Bengal unit of BJP staged a protest and urged the police to register their protest against the killings of party workers in the state. They also urged the police to take action in the matter and arrest the accused persons.

The party claimed that as many as eight members have been killed in the last 81 days with the most recent one being reported in Bengal's Nadia and Murshidabad district.