Another junior doctor, sitting on protest, has been attacked in Kolkata's National Medical College on Friday evening. 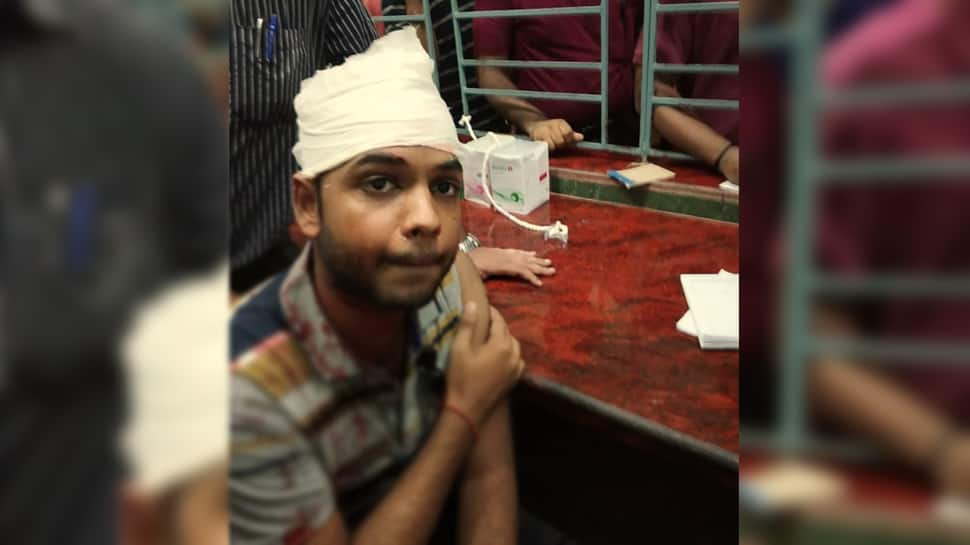 KOLKATA: A junior doctor, sitting on protest outside Kolkata's National Medical College and Hospital, was attacked on Friday evening.

Abhishek Sahoo, a fourth-year resident doctor, was protesting with his colleagues out the Emergency Ward department when a group of people gathered outside the college gate. They pelted stones and bricks on the protestors and ran away from the scene, said sources.

Following the incident, doctors posted in National Medical College and Hospital's Emergency Ward have stopped working, shared another medical practitioner on Facebook. The situation continued to remain tense in the area.

Two junior doctors were attacked and critically injured by a mob over an issue of alleged negligence at the NRS Medical College and Hospital in Kolkata on Tuesday. Junior doctors across West Bengal have been on strike since then, demanding better security at workplaces. The protest has been joined by doctors across the country, with Indian Medical Association announcing a pan-India strike on June 17.