The Mountain Strike Corps, also known as the Brahmastra Corps, is a China-specific Strike Corps as it is located in close proximity to China. 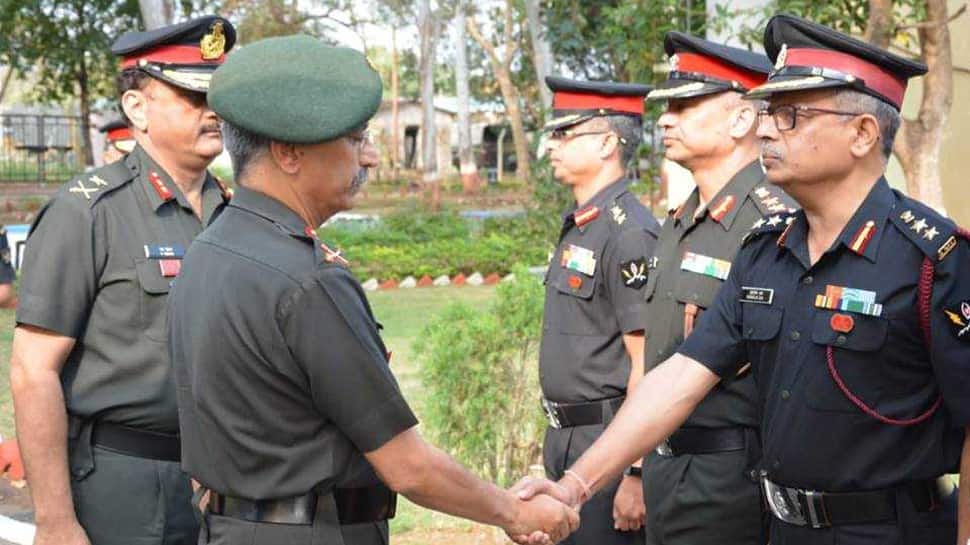 In the backdrop of Pakistan's intrusion into the Indian air space on Wednesday, the Indian Army will move the XVII Mountain Strike Corps to its designated headquarters Panagarh in West Bengal to keep a close watch on China and the 4,057-km long Line of Actual Control (LAC). The Mountain Strike Corps' flag was raised in Jharkhand's capital Ranchi on January 1, 2014, by Major General Raymond Joseph Noronha, the first commander of the force.

The Mountain Strike Corps, also known as the Brahmastra Corps, is a China-specific Strike Corps as it is located in close proximity to China.

"Eastern Command Army commander visited Panagarh Military Station on Wednesday. He was received by Lieutenant General PN Rao, GOC, Brahmastra Corps. The Corps which was raised at Ranchi will shortly be shifting to Panagarh. The Army Commander reviewed the security situation and operational preparedness of the formation. He emphasised on the need for remaining ready at all times to meet the emerging security challenges. The GOC-in-C also interacted with the troops and appreciated their continued efforts in developing the military station," said a statement from the Eastern Command.

The country's first Mountain Strike Corps has several infantry and armoured battalions, artillery and aviation wing. The unit at Panagarh has a team of Special Forces skilled in para dropping and operating behind enemy lines. They can be deployed in a war-like situation in the dark without the enemy getting to know of it.

The creation of the Corps was cleared by the Cabinet Committee of Security in 2013 and was to have a deployment of close to 90,000 troops. But, the work to raise the Mountain Strike Corps has been slow due to fund constraints.

Significantly, the Panagarh Air Force Station houses the second squadron of the C-130J Super Hercules after the Hindon Air Base. It would take less than 60 minutes to reach the Chinese border or the LAC when airborne from the Panagarh AFS.

It can also para-drop special forces - known for their speed and stealth - and move faster with equipment and good and return to the base quickly to dispatch the next team.