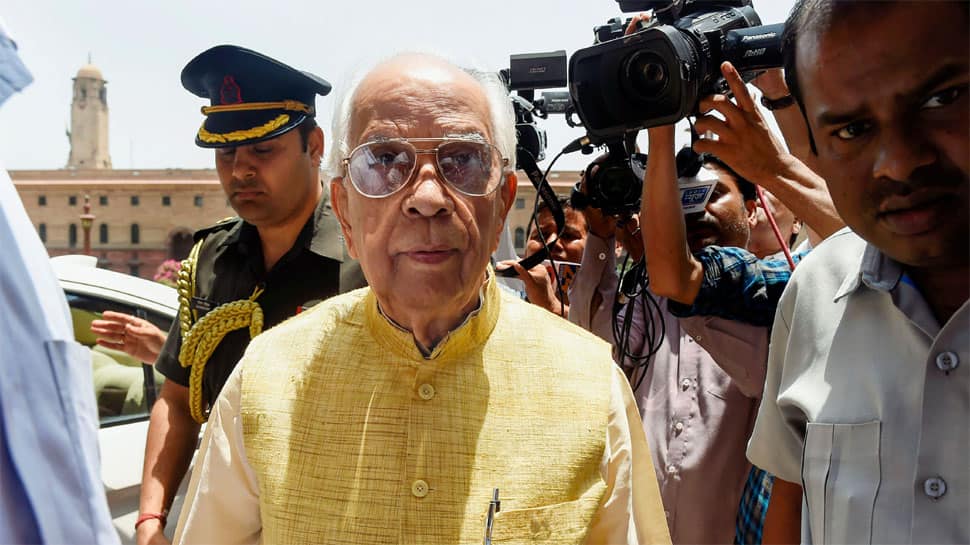 Kolkata: Representatives of four political parties in West Bengal met Governor Keshari Nath Tripathi at his residence to discuss the issue of post-poll violence on Thursday. The parties agreed to work towards stopping violence and refrain from making provocative statements.

“The leaders of the political parties expressed their views frankly and in detail about how to ensure peace and harmony in West Bengal,” said a statement from the governor's office.

After discussions in the meeting, a consensus was reached that “democratic institutions, values and rights should be protected and there should be fair enforcement of the law and order.” The parties agreed that “no provocative speeches should be made by anyone” and that media should also make positive contribution for maintaining peace in the state.

The parties also agreed that the democratic and social fibre of West Bengal should not be disturbed and instead, efforts should be made to maintain it.

“Violence should be stopped as the only loser due to violence is the state as a whole,” and “peace and harmony should be restored and thereafter, maintained in the society,” read the statement.

The Governor asked all the political parties to adopt a constructive approach for the welfare of the state and its people, and appealed everyone to work unitedly for peace and harmony consistent with the culture and traditions of West Bengal.

Post-poll violence has been reported from various places of West Bengal after the BJP secured 18 of the 42 Lok Sabha seats in the state, just four less than that of the Trinamool.