The questioning is being held at the CBI office in Shillong after the Supreme Court had ordered that a 'neutral' place be selected for the interrogation. 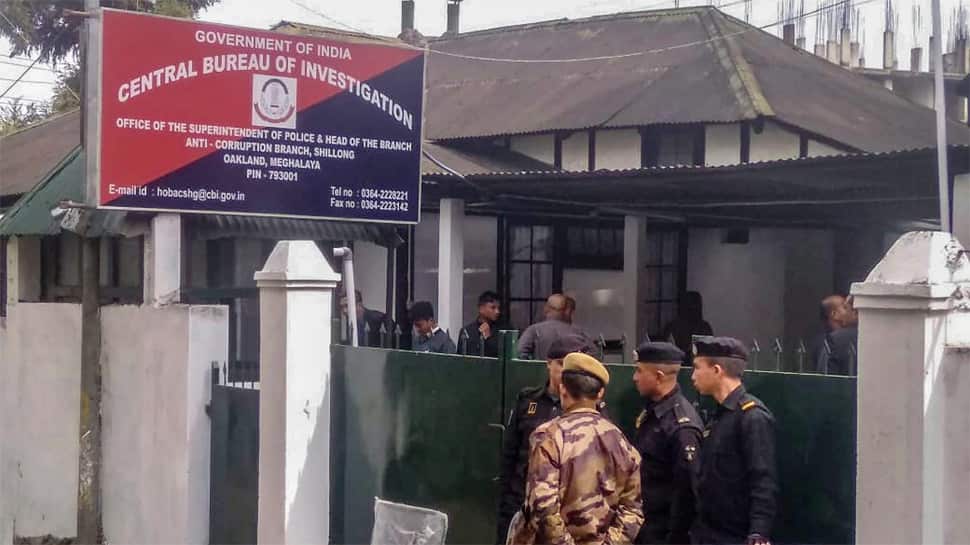 SHILLONG: The Central Bureau of Investigation (CBI) is questioning Kolkata Police Commissioner Rajeev Kumar for the second consecutive day in Shillong on Sunday in connection with the chit fund scam cases.

Kumar had on Saturday insisted on the questioning being videographed but CBI sources told ANI on Sunday that the interrogation is not being video recorded.

CBI sources: Questioning of Kolkata Police Commissioner Rajeev Kumar by Central Bureau of Investigation (CBI) underway at the CBI office in Shillong, in connection with Saradha chit fund scam, is not being videographed by CBI.

The questioning is being held at the CBI office in Shillong after the Supreme Court had ordered that a 'neutral' place be selected for the interrogation.

CBI also questioned former Trinamool Congress MP Kunal Ghosh in connection with the Rose Valley and Saradha chit fund scams. Ghosh, who was arrested in November 2013 was granted interim bail by the Calcutta High Court in 2016, arrived at the office at 10 am, while Kumar reached half an hour later.

On Saturday, the CBI had interrogated Kumar for eight hours for "withholding and tampering important documents" in the scams.

Sources in the agency revealed that a 22-page questionnaire was prepared by the agency to question him. He has been asked to come for questioning again on Sunday to get more details on the investigation that was carried out by the Special Investigation Team (SIT), headed by Kumar.

As per sources, Kumar had insisted that the entire proceedings be recorded, leaving no scope for the agency to allege non-cooperation on his part. "He had always been cooperating with the agency. He insisted that the agency record the session so that no allegations surface against him that he did not cooperate. The agency had agreed to his request and the entire 8-hour session was video recorded," said an officer close to him.