Rajeev Kumar is accused of tampering with evidence in the case. 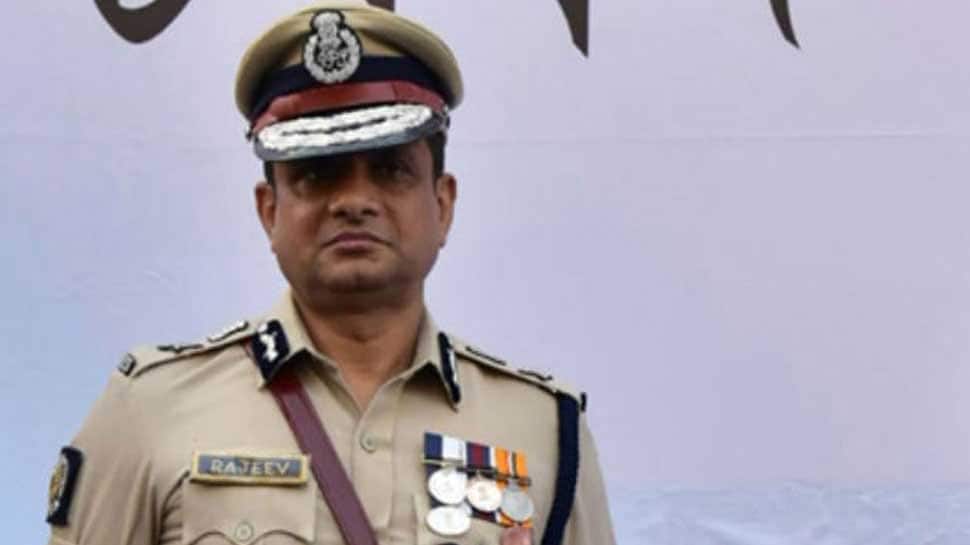 KOLKATA: The Central Bureau of Investigation (CBI) on Thursday issued fresh summons against former Kolkata police chief Rajeev Kumar directing him to appear before it for questioning in connection with the multi-crore Saradha chit fund scam at 11 am on Friday.

The CBI sources said that the agency has sought Kumar's active contact number as a part of its investigation into the Saradha chit fund scam case.

Kumar has been evading the investigation since Friday when the Calcutta High Court withdrew protection from arrest granted to him in the case.

The CBI has requested the state DGP and the Chief Secretary to direct him to appear before it.

The agency is set to constitute a special team to trace the location and whereabouts of Kumar.

Kumar was a part of the SIT constituted by the West Bengal government to probe the Saradha scam before the Supreme Court transferred it to the CBI.

He is accused of tampering with evidence in the case.

Meanwhile, the Alipore Court on Thursday reserved orders on a petition filed by Rajiv Kumar on his arrest and on CBI's plea to issue a non-bailable warrant (NBW) against him.