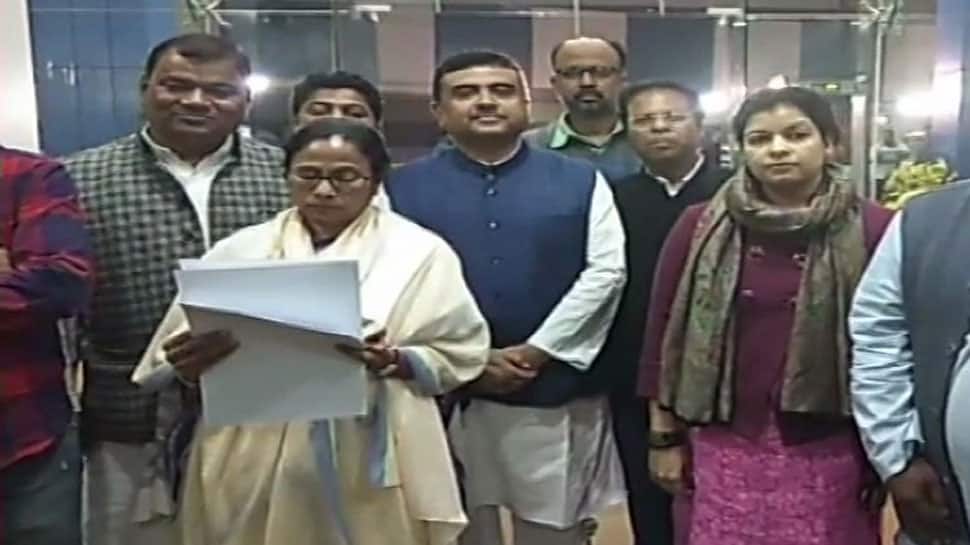 Kolkata: In a major setback to the Congress in West Bengal, sitting Member of Parliament from Malda Uttar constituency, Mausam Benazir Noor on Monday joined the Trinamool Congress.

"Intentions of BJP as far as Bengal is concerned are not right. To fight the BJP, I have joined the Trinamool Congress and will work under the leadership of Mamata Banerjee. People of Malda like her and Banerjee is our face which will represent us on the national front. She has worked a lot of the people of West Bengal and also worked towards the state’s development," Noor said after officially joining the Trinamool Congress.

According to sources, Noor has been given the responsibility of Lok Sabha election campaign for three districts - Malda, North and South Dinajpur. This apart, she will soon be made as the general secretary of the party for Malda district.

Last year, after the Panchayat polls ended in the state, Congress' vote bank in its traditional strong hold - Malda, had been dented by Trinamool Congress' vote share rise.

Out of the total 14 Zilla Parishad seats in Malda, six seats were bagged by each of the Trinamool Congress and BJP, leaving only two for Congress. Noor had also hinted at an alliance with the ruling party in the state to prevent BJP from making inroads in the state.

Despite the Modi wave in the 2014 Lok Sabha elections, Congress won both the seats in Malda - Malda North and South. After Noor's joining in the Trinamool Congress, speculation is rife that Abu Hasem Khan Chowdhury is also in talks with the ruling party through the back channels.