Bose said despite all efforts, the Modi government cannot resolve this issue because the files just don`t exist in India. 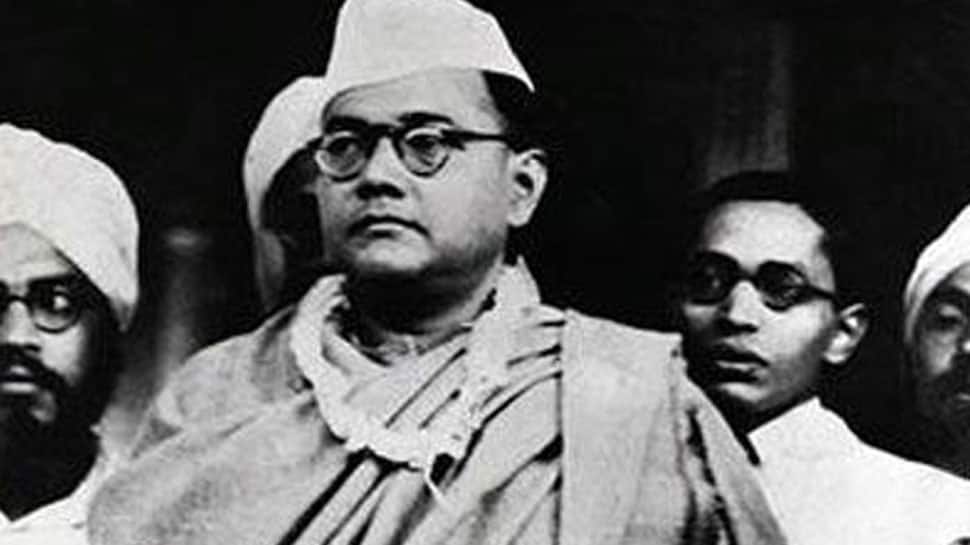 The 58-year-old Bose, an Economics degree holder from the Hendon College of London, also describes the "stealing" of Netaji`s Indian National Army treasury as "one of the first scams of the Congress immediately after independence".

Fighting his second electoral battle after having finished third from Bhowanipore Assembly constituency three years back, the grandson of Netaji`s brother Sarat Chandra Bose says there is "not a Modi wave, but a Modi volcano across the nation that will propel the BJP to victory in the Lok Sabha polls".

According to Bose, not a "commission of enquiry" but a special investigative team is needed to solve the mystery surrounding his grand-uncle`s disappearance in 1945 after a "disputed" air crash at Taihoku airport, Taiwan.

"We need a special investigative team because this is more like detective work. We had earlier set up three commissions/committee of enquiry -- two of them under retired judges - but that did not do much."

"We have to form a special investigative team consisting of specialists who will examine these documents, go to foreign nations, examine, for example, KGB files, examine confidential files in Tokyo. We have to take a holistic approach to solve the Netaji mystery," Bose told IANS in an interview.

He also claimed that Justice MK Mukherjee, who headed the Mukherjee Commission of enquiry formed by the Atal Bihari Vajpayee-led NDA government in 1999, had come across certain documents that established that in 1972 then prime minister Indira Gandhi gave instructions to her secretariat "to destroy four critical files pertaining to Netaji`s disappearance".

"The Khosla Commission set up to find answers to the mystery regarding Netaji`s disappearance was conducting its inquiry during that time. How can a prime minister give instructions without assigning any reason to destroy files on Netaji?" Bose asked.

Bose said despite all efforts, the Modi government cannot resolve this issue because the files just don`t exist in India.

To examine the possibility of files existing with foreign nations, the Modi-led NDA government has written to Japan, the UK, Russia and Germany.

"If there is some file there, which we can collect, we will be able to solve this mystery," said the former sales manager of Tata Steel.

Bose also came down heavily on the Congress on the mystery over the INA treasure, that comprised a considerable amount of gold ornaments and gems said to have been recovered from Bose`s belongings following the plane crash`.

"After the Second World War, as Japan surrendered, the Indian National Army had to retreat. The INA treasure was stolen because Netaji disappeared."

"There were two people Ramamurthy, and SA Iyer, who were with the INA. These two gentlemen were basically involved in the embezzlement of the INA treasure," he said.

Bose alleged that when then prime minister Jawaharlal Nehru came to know of it, he conducted a private inquiry.

But when Ramamurthy and Iyer threatened to "reveal there was no air crash at Taihoku", Nehru entered into a secret agreement with them that "they will not reveal what actually happened to Netaji".

"There must be an inquiry. Because I think it was one of the first scams of the Congress government immediately after independence," he said.

Bose, who has been going door to door from slums to multi-storied buildings in the constituency wooing voters, described Modi as a man committed to fulfilling Netaji`s ideal and denied that BJP was a communal party.

"BJP is a national party, the largest political party in the world. A lot of people are involved with the BJP."

"If somebody says we are not inclusive, I will say we are inclusive, my politics is inclusive. I think we in the BJP do our politics based on Subhas Chandra Bose`s ideals. There are various types of people, who have their own notions. But Modi Ji is inclusive, so am I," he added.