The accused had hidden the gold biscuits in specially tailored waist belts. 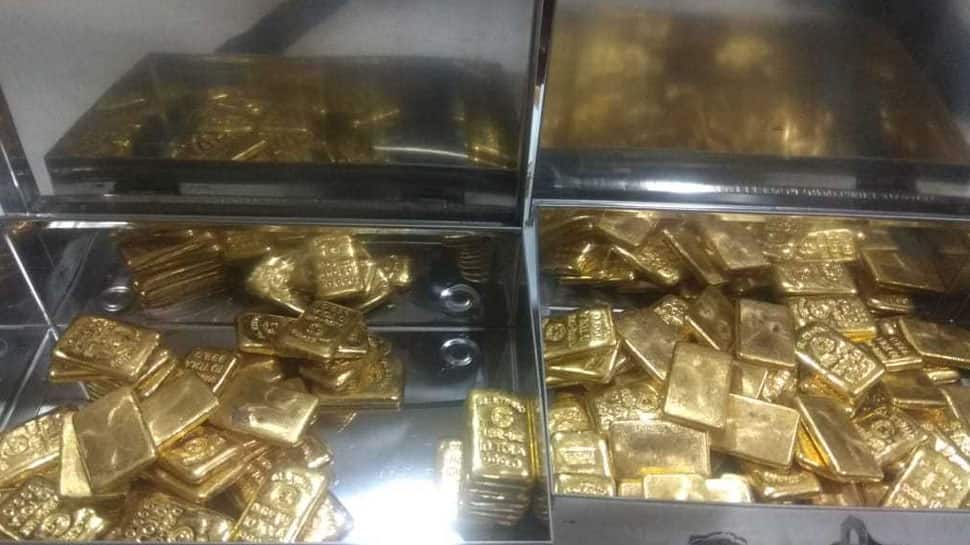 “Acting on a tip-off, DRI intercepted two persons at Majhdia Railway Station near the Indo-Bangladesh border. We unfolded a smuggling racket of foreign origin gold from the possession of two persons,” said an official of DRI.

The DRI recovered 11.66 kgs of gold from the possession of duo who planned to smuggle gold from Bangladesh into India and later distribute it across the country.

“On January 7, DRI officials laid out an elaborate plan and in a skillfully executed operation boarded the train in disguise of ordinary passengers. They scanned all the passengers on board the train and zeroed in two persons. Immediately, the two suspicious persons were intercepted and identified as carriers for the smuggled gold biscuits,” added the official.

The accused had hidden the gold biscuits in specially tailored waist belts.

The two were immediately arrested and produced before the court. The judicial magistrate remanded them to judicial custody.

With this seizure, the DRI has seized about 395 kgs of gold and gold jewellery worth Rs 123 crores across West Bengal and the north-eastern states in the current financial year. These seized gold is believed to have been smuggled from India’s land borders with Bangladesh, Myanmar, Nepal, Bhutan and China.

“Anybody can support the fight against cross border crime, smuggling and trade-based money laundering by giving information to DRI. The names of the informers are not only kept confidential, but there is an excellent reward scheme also, which is tax free. For every one kg of gold seized and confiscated, the informer can get a maximum reward of up to Rs 1.5 lakhs per kg, depending on the purity of the gold and the accuracy of the information," a DRI official added.