The EC bars CM Mamata Banerjee and other political leaders from visiting violence-hit Cooch Behar district for the next 72 hours. 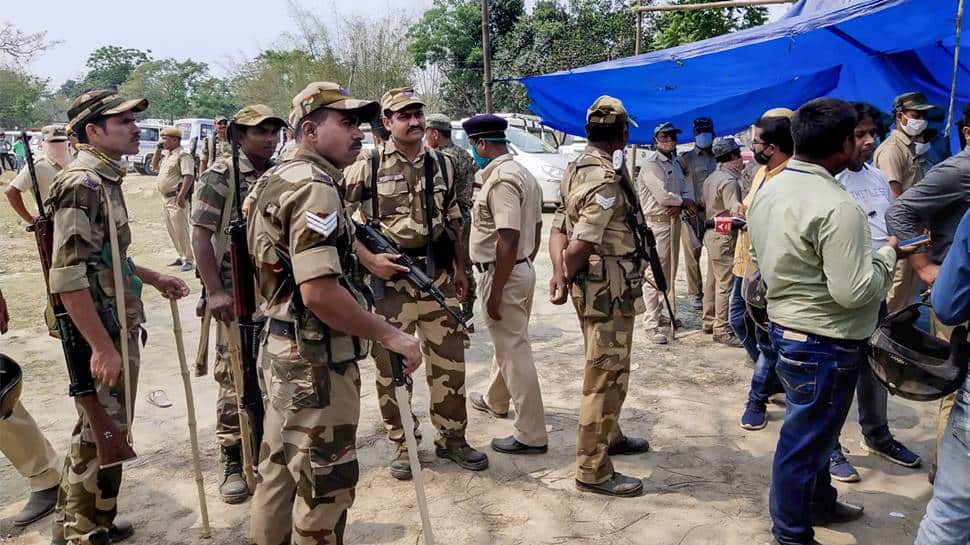 Kolkata: The Election Commission on Saturday (April 10, 2021) bars Chief Minister Mamata Banerjee from visiting violence-hit Cooch Behar district for the next 72 hours. The notification further, mentions no political leaders should be allowed to visit the tensed area over the next three days.

Earlier, in the day four persons were killed as central forces opened fire on locals who allegedly "attempted to snatch their rifles" near a polling booth in Sitalkuchi constituency when voting was underway.

The preliminary report submitted by EC's special poll observer Vivek Dubey stated that a mob of over 350 people gheraoed the central forces, following which they fired in "self-defence", as per PTI quoting official sources.

During an address at an election meeting in Siliguri, Prime Minister Narendra Modi extended his condolences to the bereaved families, besides urging the Election Commission to take action against those responsible for the incident.

As many as five persons were killed in two seperate incidents of firing in Sitalkuchi assembly constituency during the fourth phase of poll on Saturday, state chief electoral officer Ariz Aftab told PTI.

He said at least eight persons have been arrested so far in connection with two incidents which took place in separate polling stations at Sitalkuchi during the day, he said.

Meanwhile, Chief Minister Mamata Banerjee questioned the EC's version of the incident and stated that her government will initiate a CID probe into the incident.

Further, Banerjee demanded the resignation of Union Home Minister Amit Shah for the firing incident, and wondered whose "direct interference into the functioning of the Election Commission and central forces" led to the excesses.