The number of passengers on board the turbulence-hit aircraft was not immediately known. 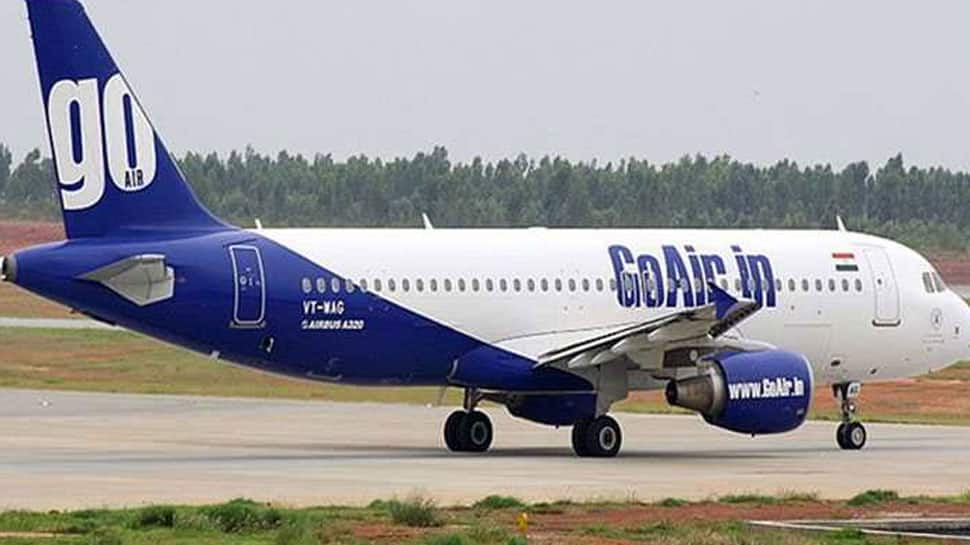 However, none of the passengers was hurt and the aircraft made a safe landing at Kolkata airport, it said.

The number of passengers on board the turbulence-hit aircraft was not immediately known.

For the last two days, weather has been extremely unforgiving, the airline said.

It said the flight captain and co-pilot had a successful and safe landing at the Kolkata airport.

There was no damage to the aircraft and it was thoroughly checked after landing at Kolkata airport, it said adding that the aircraft was released for subsequent flights from Kolkata later.