The Madhyamik examinations will conclude on February 22. 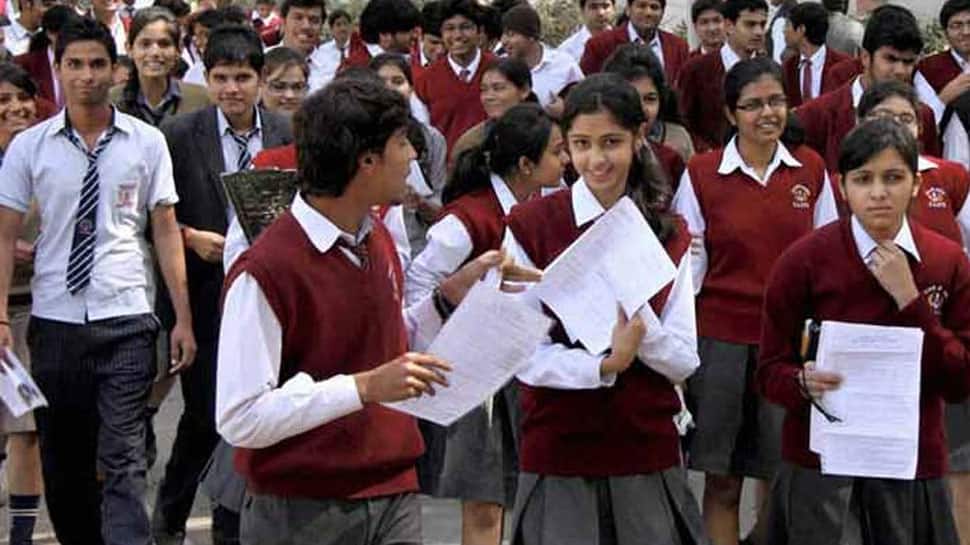 Kolkata: Invigilators will not be allowed to carry mobile phones inside the examination hall during the Madhyamik examination that begins Tuesday, the West Bengal Board of Secondary Education has said.

Teachers, who have been assigned the duty of invigilators, will have to hand over their mobile phone 30 minutes before the start of examination to the venue-in-chage who will be a government official, Board president Kalyanmoy Ganguly told reporters Saturday.

He said the move was aimed at preventing malpractices.

Disciplinary action, including suspension, will be taken against those violating the rule, he said.

Students were barred from carrying mobiles in the earlier editions of the exams.

The Madhyamik examinations will conclude on February 22.

Last year, the headmaster of a high school in Jalpaiguri district was suspended for leaking the question papers of the Madhyamik examination.