The Jadavpur University students' election will be closely fought between SFI and ABVP. 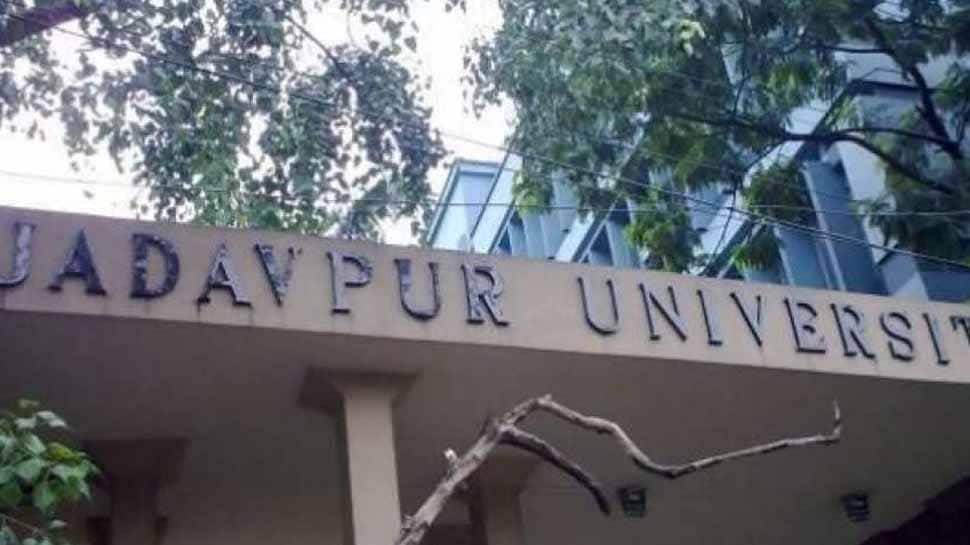 The students’ union election at the Jadavpur University which is scheduled for today (February 19) will a closely fought contest between Students' Federation of India (SFI) and Akhil Bharatiya Vidyarthi Parishad (ABVP). The students' election in JU is being held after a gap of three years.

The CPI(M)-backed SFI has put up candidates for all eight central panel posts and 40 general seats, and are confident that it will win the elections by a huge margin.

While, the RSS-affiliated ABVP fielded candidates for several 'general' category seats and eight central panel posts — four in arts and four in engineering faculties, for the first time.

Das called upon all members of the university - students, teachers, researchers, non-teaching staff, officers and others - to work together to "preserve the spirit of democracy and the sanctity of the great institution".

While SFI leader Debraj Debnath was confident of the candidates winning the election this year. "Students in the university would re-elect SFI candidates - who stand for secularism and democratic values," he was quoted as saying by PTI.

The AISA and the Trinamool Chatra Parishad (TMCP) have also fielded candidates in the election.

The results of the student polls will be announced on Thursday, February 20.