The Directorate of Revenue Intelligence (DRI) has arrested three persons for smuggling eight kilograms of gold and cash (Rs) with a cumulative worth of Rs 3.29 crores in West Bengal capital city Kolkata. 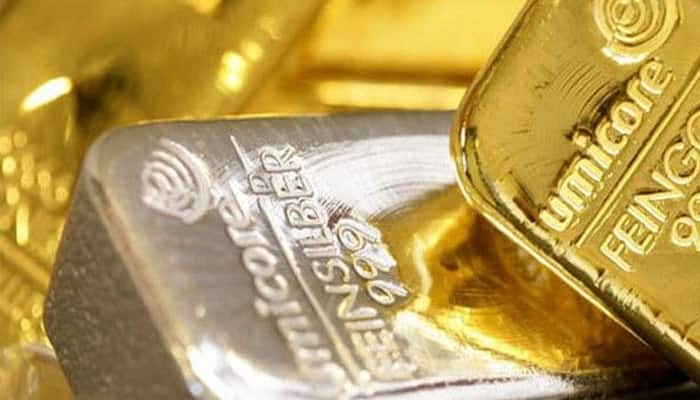 KOLKATA: The Directorate of Revenue Intelligence (DRI) has arrested three persons for smuggling eight kilograms of gold and cash (Rs) with a cumulative worth of Rs 3.29 crores in West Bengal capital city Kolkata.

Acting on a tip-off, the DRI stopped a white-coloured Hyundai Verna car moving out of Kolkata hrough the Kona Expressway on Tuesday (August 27) evening. Three persons – Munnawar Alam, Md Faisal and Altaf – were travelling in the car.

The police intercepted the vehicle and started questioning the three. After thorough search, the police found foreign six origin gold bars concealed inside a specially-built cavity behind the arm rest of the rear seat of the vehicle.

“The driver and the passengers were questioned as to whether they were carrying any contraband items on their person or possession or concealed in the vehicle. Initially all of them denied but on repeated questioning they admitted that they are carrying smuggled gold bars which are concealed in a specially built cavity made behind the arm rest in the rear seat of the vehicle. All the three persons were asked to appear in the DRI office at Kolkata. The intercepted vehicle was brought to DRI office,” the agency said in a release.
“It was seen that at the middle of the back seat, there was one specially built cavity hidden behind the arm rest in the back seat which was found locked. Shri Munnawar Alam took out the key from the steering and identified one long key attached to the bunch. With that key, Munnawar opened the cavity and took out two specially made white cloth belts from inside the cavity of the vehicle,” it added.