The three people – a Manipur based drug peddler, a Bihar drug peddler and the driver of the vehicle were taken into custody for interrogation. 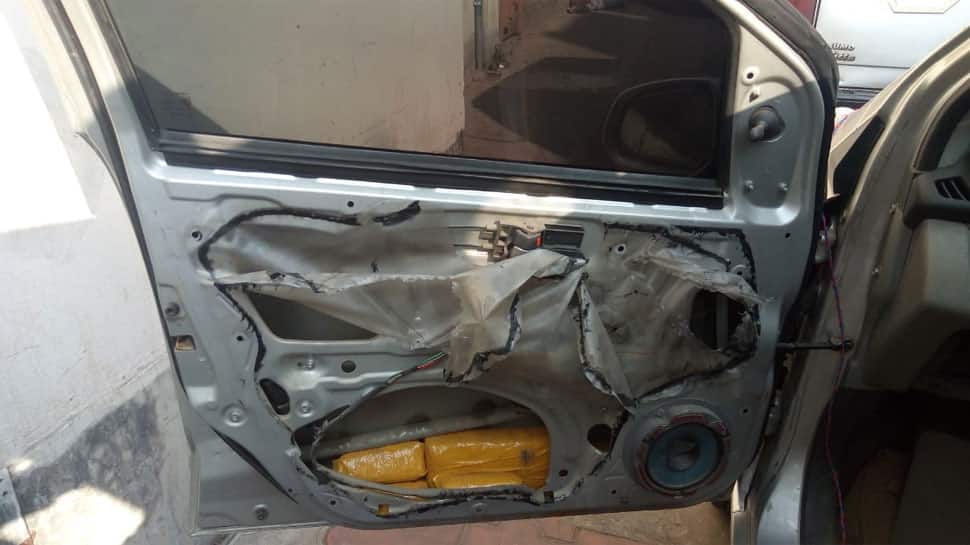 Kolkata: Officers of Kolkata Police’s Special Task Force (STF) arrested three people at EM Bypass on Tuesday for peddling drugs. The seized tablets weighed about 13.5 kilograms and the market value is estimated to be more than Rs 3.5 crores.

Acting on a tip-off, the officers intercepted the vehicle, and after a search of the car, they found the front and rear doors of the car to be suspicious.

Upon removing the covers of the door, officers found packets concealed inside the cavity of the door containing a huge quantity of Amphetamines commonly known as Yaba tablets were found.

The three people – a Manipur based drug peddler, a Bihar drug peddler and the driver of the vehicle were taken into custody for interrogation.

A case under section 22(c)/29 NDPS Act was registered. Later in the day, the detainees were produced before the court and remanded to police custody till February 25, 2020.