Mamata Banerjee doubts if fresh quota decision can be implemented 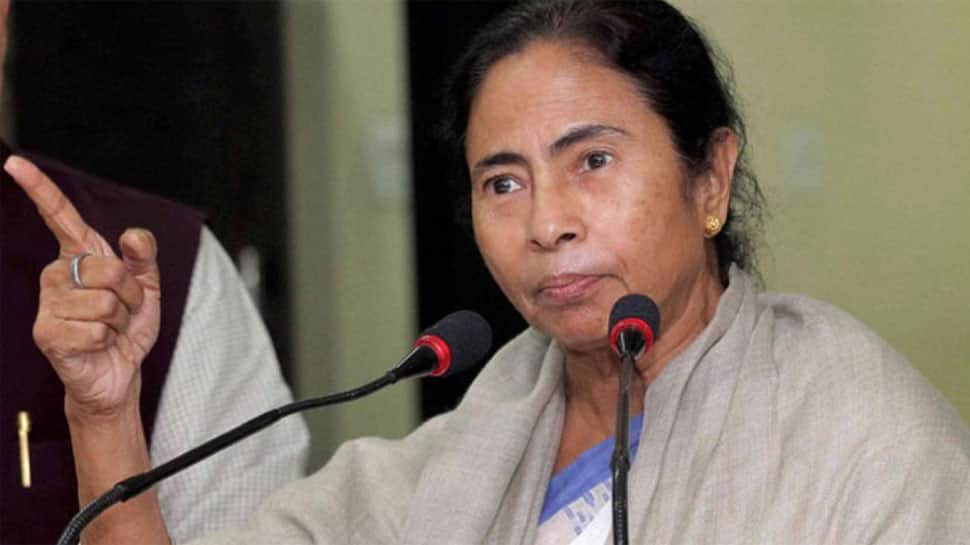 Kolkata: Expressing doubts over whether the decision to provide 10 per cent reservation in jobs and education to upper castes can be implemented, West Bengal Chief Minister Mamata Banerjee on Thursday said it would seal "whatever little opportunities" those in the general category enjoyed so far.

"The people in the general category do not enjoy many opportunities. And whatever little opportunities they had so far has now been sealed," Banerjee said while addressing a rally in Nadia district.

Raising doubts over whether the decision can be implemented, she said: "Even if it is implemented, that would be detrimental (for the country)."

She also hinted that the latest quota policy would have difficulty in passing judicial scrutiny.

"The Supreme Court has ruled that reservation can never touch 50 per cent. But now the total reservation of seats is 59.5 per cent," said the Trinamool Congress supremo.

You pay, we won't: Mamata Banerjee says no to contributing to PM Modi's Ayushman Bharat fund