Mamata Banerjee leads protest rally over Assam NRC, says no such exercise will be allowed in Bengal

West Bengal CM Mamata Banerjee on Thursday said that no Assam NRC like exercise will be held in her state. 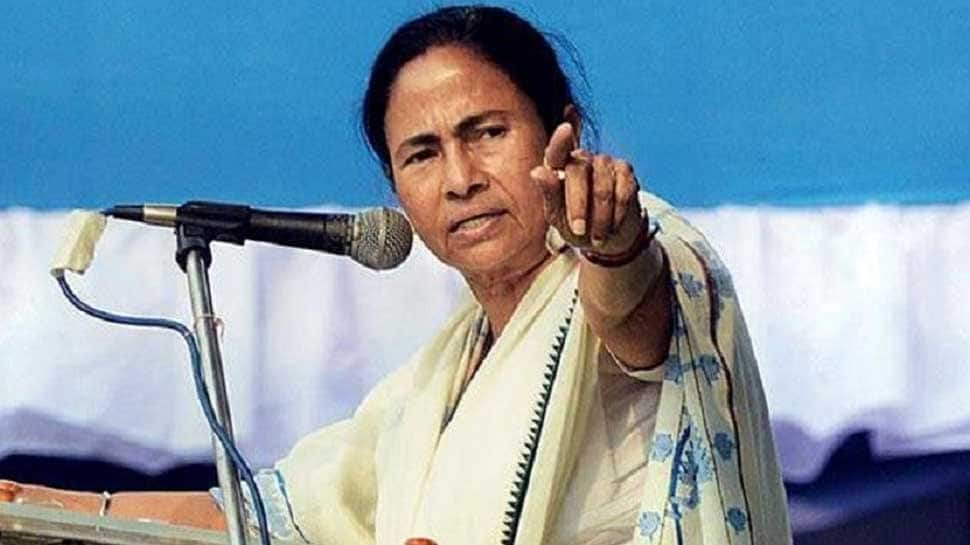 The TMC supremo was accompanied by her party colleagues during the protest march which began from Sinthee More in the northern fringes of the Kolkata city around 3 PM. The rally will culminate at Shyambazar five-point crossing.

The Trinamool Congress leadership, which has been one of the vociferous critics of the NRC, has accused the BJP of trying to divide people through the exercise.

Speaking on the issue, Mamata said, ''19 lakh people have been left out in the final list, including Hindus, Muslims and Buddhists. It's 76th year of independence, still we've to give proof of our identity. Why?''

Attacking the Narendra modi government, the TMC chief said, ''You (Centre) won't be able to shut Bengal's mouth as you did in Assam by using your police. Suddenly, you are teaching us religion as if we don't celebrate Eid, Durga Puja, Muharram and Chhath Puja.''

West Bengal CM & TMC Chief Mamata Banerjee: You won't be able to shut Bengal's mouth as you did in Assam by using your police. Suddenly, you are teaching us religion as if we don't celebrate Eid, Durga Puja, Muharram & Chhath Puja. pic.twitter.com/qKiXnO0CQZ

She also took the opportunity to slam the Centre over the newly implemented Motor Vehicle Act, which she dubbed as ''being too harsh.''

The West Bengal Chief Minister categorically said that her government will not implement the new stringent Motor Vehicle Act as it would add to the people's burden.

"We are not going to impose the heavy penalties which the amended rules of the MVA decree, as these are very harsh and will overburden the people. But we have a `Safe Drive, Safe Life` campaign because of which a number of accidents has come down," she told the media at the State Secretariat Nabanna.

The Chief Minister said levying heavy monetary penalty on the people was not the solution, and suggested the issue be seen from a "humanitarian point of view".

She said her party opposed the amendments to the act during the discussion in parliament and contended that it militates against the country's federal structure.

Mamata's party had on September 7 and 8 taken out rallies in other parts of the state to oppose the exercise to update the citizenship register.

Over 19 lakh of the 3.29 crore applicants in Assam did not find a place in the final National Register of Citizens (NRC), which was published on August 31.