Kishor is likely to begin working with Trinamool within a month, sources added. 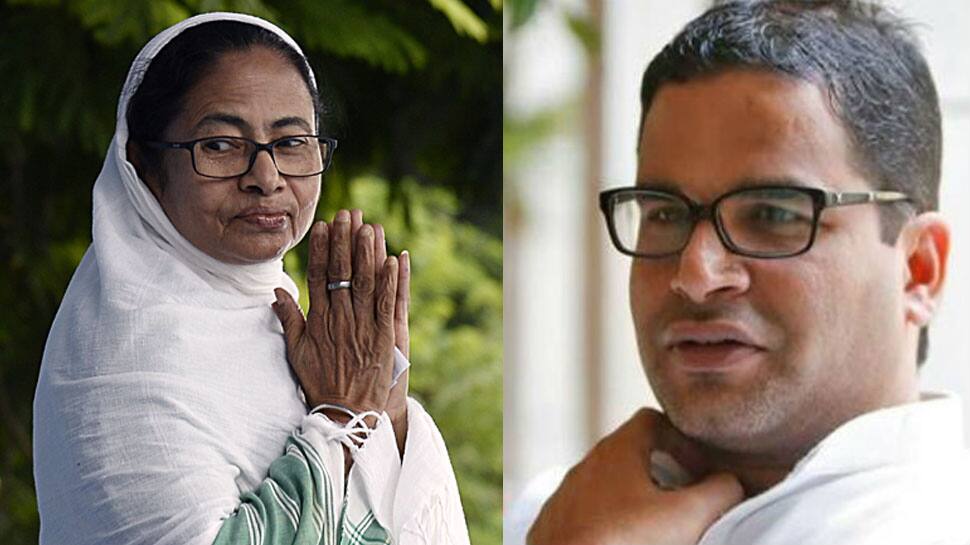 KOLKATA: To counter a rising Bharatiya Janata Party (BJP) in West Bengal, the Trinamool Congress is likely to enlist political strategist and Janata Dal (United) Vice-President Prashant Kishor's help to chalk out its poll strategy ahead of 2021 Assembly election.

According to sources, Trinamool supremo and state chief minister Mamata Banerjee, along with her nephew Abhishek Banerjee, held a closed door meeting with Kishor on Thursday. The meeting was held at state secretariat Nabanna in Howrah and lasted for 1 hour 40 minutes.

Kishor will start working with Trinamool within a month, sources added.

The 42-year-old is credited for charting Prime Minister Narendra Modi's election campaign in 2014 Lok Sabha elections and more recently, Jagan Mohan Reddy-led YSR Congress' spectaculor victory in Andhra Pradesh. The YSRC won 22 out of 25 Lok Sabha seats and 151 out of 175 Assembly seats last month. Kishore had also played a critical role in bringing Rashtriya Janata Dal and JD (U) together under the Mahagathbandhan (Grand Alliance) in the 2015 Bihar Assembly polls.

Kishor plunged into active politics in September 2018, becoming the JD(U) Vice-President. He has so far not refuted any report of assisting Trinamool for the 2021 state Assembly poll.

The BJP made stunning inroads in Trinamool-ruled West Bengal, winning 18 out the 42 Lok Sabha seats, up from just two seats in 2014. Trinamool, on the other hand, nosedived to 22 seats. The state has also been witnessing violent clashes between BJP and Trinamool cadres.