Under its 'Youth in Politics' initiative, Prashant Kishor's team is registering five thousand youngsters per day to join politics. However, the team is aiming to increase the daily count of registrations to ten thousand. 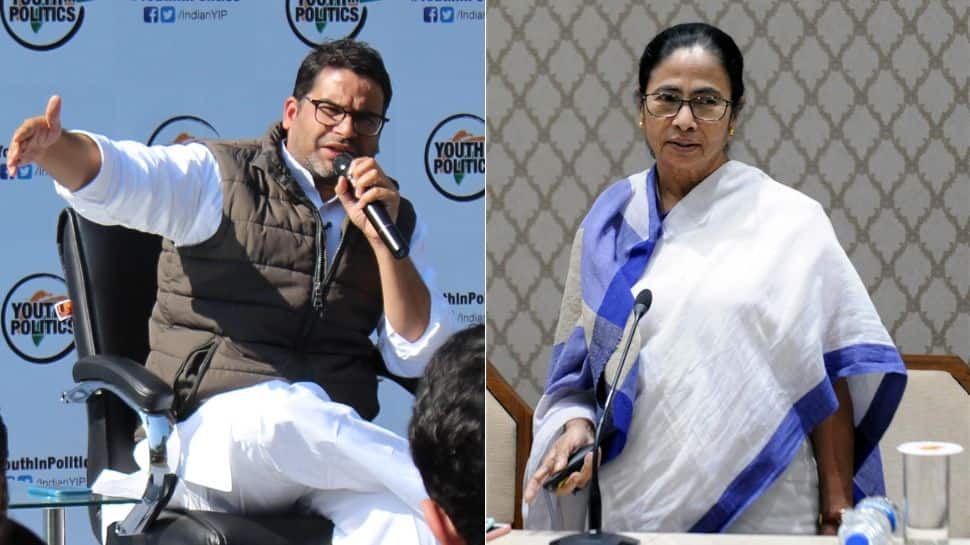 Amid speculations that political strategist Prashant Kishor will be working to prepare the strategy of Trinamool Congress' (TMC) for the 2021 West Bengal Assembly election, he has started expanding his base in the state. He is aiming to woo 5 lakh youngsters in West Bengal to join politics.

Under its 'Youth in Politics' initiative, his team is registering five thousand youngsters per day to join politics. However, the team is aiming to increase the daily count of registrations to ten thousand. The team is aiming to complete the database of five lakh people by September and the training will thereafter be held over a period of 15 months. As per the initiative, anyone can take the training and then choose to be associated with whichever political party they want.

Though these registrations are not directly for people to be associated TMC, PK's team believes that the fresh five lakh faces in politics will be an additional force for the party in the coming days. Even TMC is actively promoting the 'Youth in Politics' initiative on its social media handles.

Kishor met West Bengal Chief Minister and TMC supremo Mamata Banerjee twice in June fuelling speculations of a possible contract for the upcoming state elections. As per reports, Kishor is unlikely to be the face of the TMC campaign in the state. His team is likely to look into the reason behind the shift of vote bank from Left to BJP and the region-specific reasons behind BJP’s vote share increase in the Lok Sabha election. The team will also analyse if any particular caste, tribal, hindi-speaking or industrial belts in the state had any role in the vote-share swing.

The BJP had made stunning inroads in Trinamool-ruled West Bengal, winning 18 out the 42 Lok Sabha seats, up from just two seats in 2014. Trinamool, on the other hand, nosedived to 22 seats. The state has also been witnessing violent clashes between BJP and Trinamool cadres.

Kishor in the past has been credited for charting Prime Minister Narendra Modi's election campaign in 2014 Lok Sabha elections and more recently, Jagan Mohan Reddy-led YSR Congress' spectacular victory in Andhra Pradesh. The YSRC won 22 out of 25 Lok Sabha seats and 151 out of 175 Assembly seats last month. He had also played a critical role in bringing Rashtriya Janata Dal and JDU together under the Mahagathbandhan (Grand Alliance) in the 2015 Bihar Assembly polls.