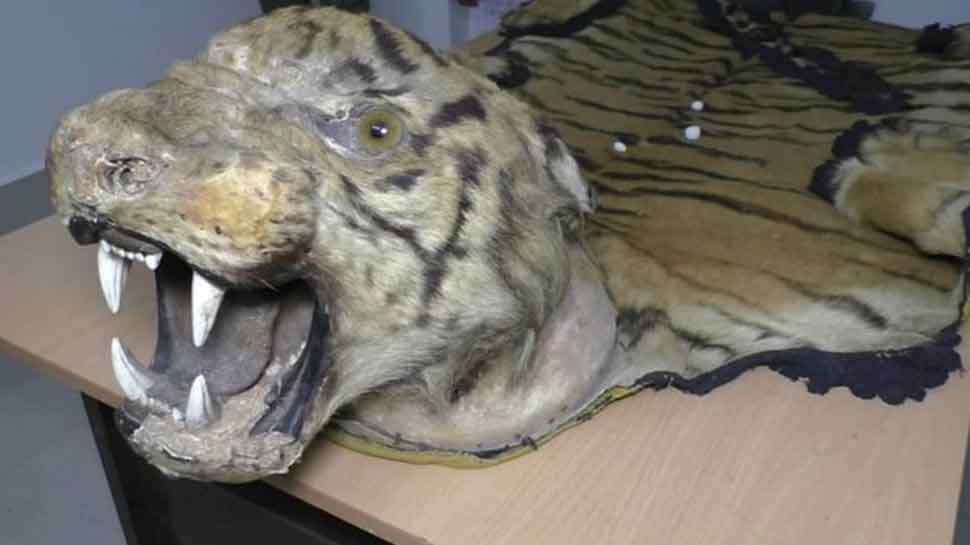 According to sources, officers had information about the dealing of the tiger skin which the three accused persons were planning to sell. The meeting was on at a private hotel in Kolkata under Anandapur police station limits.

“Our officers received information and immediately raided the hotel. We have recovered an old tiger skin and a case has been registered. We will investigate the role of the three arrested persons,” said a senior official of Wildlife Crime Control Bureau. 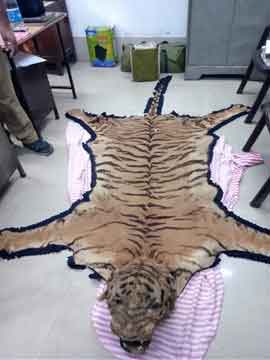 The three arrested persons have been identified as – Aninda Mukherjee, Tarak Halder and Ebrahim Mandal. A wildlife offence case was registered by the Wildlife Crime Control Cell, West Bengal against them.

On the other hand, conservationists feel that awareness regarding wildlife crimes should be spread to prevent such smuggling.

“Smugglers consider Kolkata as a transit point. Those who smuggle Tiger skin to neighbouring countries often come to Kolkata to deal with agents. I feel the rules should be further strengthened and police should also engage in preventing such acts. The agencies should spread more awareness on prevention of crime against wild animals,” said Joydeep Kundu, conservation campaigner.