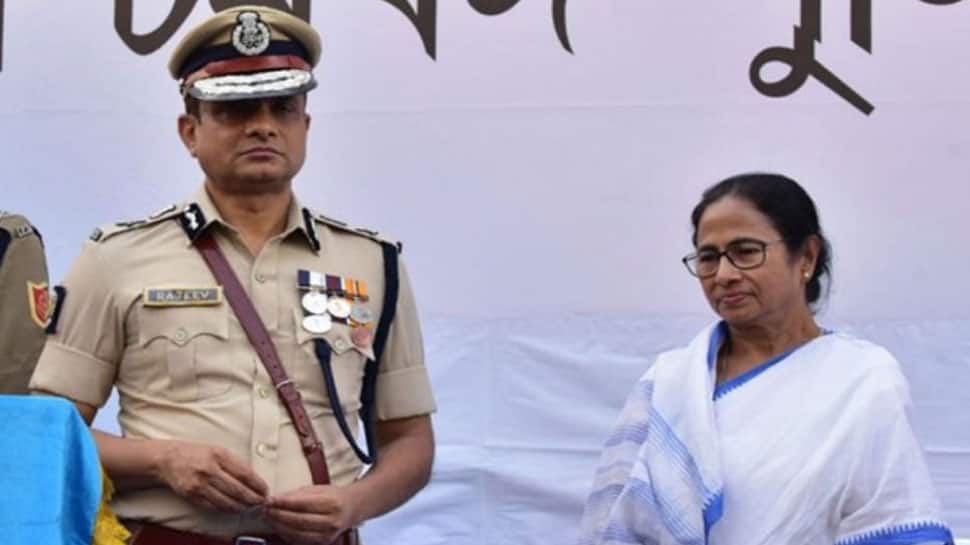 Kumar's lawyers had filed the petition at the Alipore district and sessions court on Friday and served a notice on the CBI.

Moving the petition, Kumar's counsel said that he was only the investigating officer of the scam and that the CBI has never said he was involved in the scandal or any of the crimes associated with it. His counsel said there was no need for his custodial interrogation.

However, opposing the bail plea, the CBI lawyers called Kumar - currently the Additional Director General of the state's Criminal Investigation Department - an absconder.

Despite being a protector of the law, the former Kolkata Police Commissioner has now turned into a lawbreaker, the CBI counsel argued.

The CBI had earlier on Saturday visited the headquarters of the Criminal Investigation Department (CID) situated in Bhabani Bhaban area to enquire if its officials are in touch with Rajeev Kumar, who is wanted in connection with the Saradha scam.

The central probe agency had also issued summons asking Kumar to appear before it for questioning in connection with its ongoing probe into the multi-crore Saradha chit fund scam.

The agency has accused Kumar of tampering with evidence in Saradha scam case. He was a part of the SIT constituted by the state government to probe the scam before the Supreme Court transferred it to the CBI.

On Monday, Kumar, who is believed to be a close aide of Chief Minister Mamata Banerjee, evaded the CBI for the third time even as the probe agency spanned out to search for him after which it moved Alipore court in the city, seeking an arrest warrant for Rajeev Kumar.

Disposing of the agency's prayer, the court said the CBI does not need its warrant against Rajeev Kumar, as the Supreme Court and the Calcutta High Court had already lifted the bar on his arrest in the chit fund case.