Former Kolkata police chief Rajeev Kumar, who failed to turn for questioning in the Saradha chit fund scam despite being summoned by the agency. 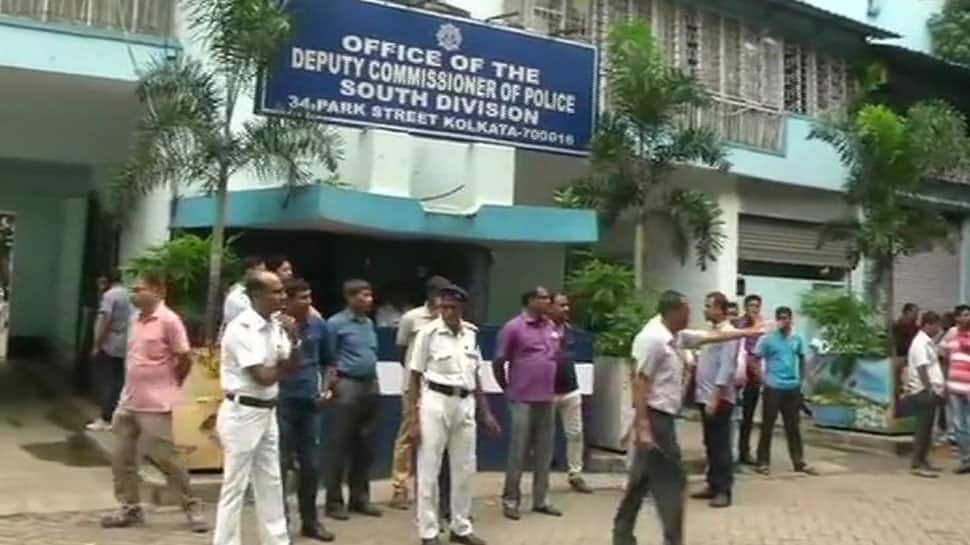 Kolkata: A Central Bureau of Investigation (CBI) team on Saturday arrived at the agency's counsel YJ Dastur’s residence in Ballygunge to consider legal options against former Kolkata police chief Rajeev Kumar, who failed to turn for questioning in the Saradha chit fund scam despite being summoned by the agency.

Rajeev Kumar, who was summoned by the CBI on Friday to appear before it for questioning in connection with multi-crore Saradha chit fund scam, did not turn up at the agency`s office.

Kumar was asked to appear before the agency around 10 am on Saturday after the Calcutta High Court withdrew protection from arrest granted to him in the case.

Rejecting Rajeev Kumar's application for quashing of the CBI notice seeking his appearance for questioning, the Calcutta high court said that the allegation of the petitioner that he has been singled out and targeted cannot be true. Service of notice by the CBI cannot be termed as 'mala fide', the Calcutta High Court said.

The CBI had earlier said that it needs to interrogate the former Kolkata police commissioner, who is accused of tampering with evidence.

The promoters of Saradha Group of Companies had allegedly duped lakhs of people to the tune of Rs 2500 crore, promising higher rates of returns on their investments.