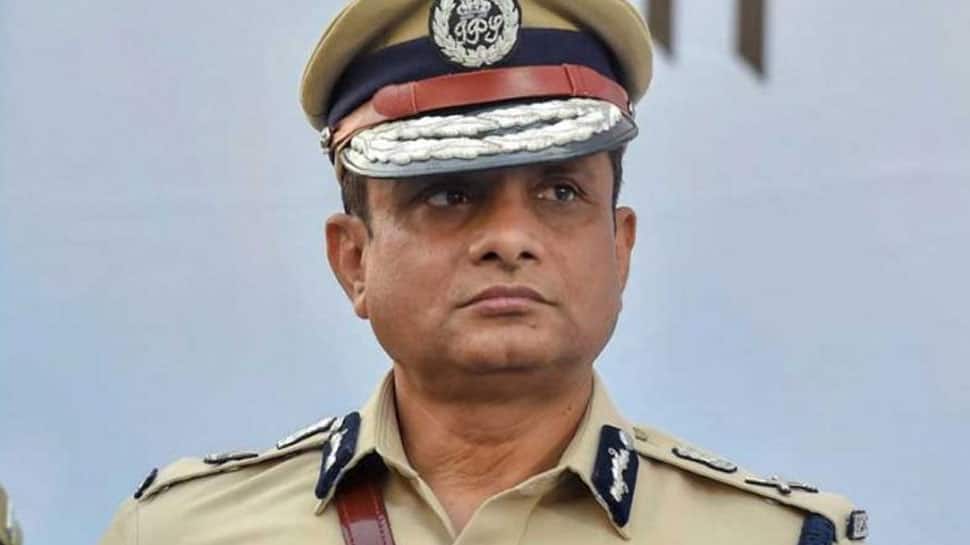 KOLKATA: In a big setback for former Kolkata Police Commissioner Rajeev Kumar, the Kolkata High Court on Friday vacated its order granting him protection from custodial interrogation or arrest in connection with the Saradha chit fund scam.

Rejecting Rajeev Kumar's application for quashing of the CBI notice seeking his appearance for questioning, the high court said that the allegation of the petitioner that he has been singled out and targeted cannot be true. Service of notice by the CBI cannot be termed as 'mala fide', the Kolkata High Court said.

The court’s decision has now given a free hand to the CBI to arrest Rajeev Kumar and the agency sleuths have arrived at his residence to question him in connection with the case.

Rajeev Kumar is currently on leave and the CBI is likely to serve him with a notice today itself at his residence summoning him to appear for questioning.

The Saradha group of companies has allegedly duped lakhs of people to the tune of Rs 2500 crore, promising higher rates of returns on their investments.