Sources in the West Bengal Secretariat say that the state communicated to the probe agency that Kumar is on personal leave for 15 days. 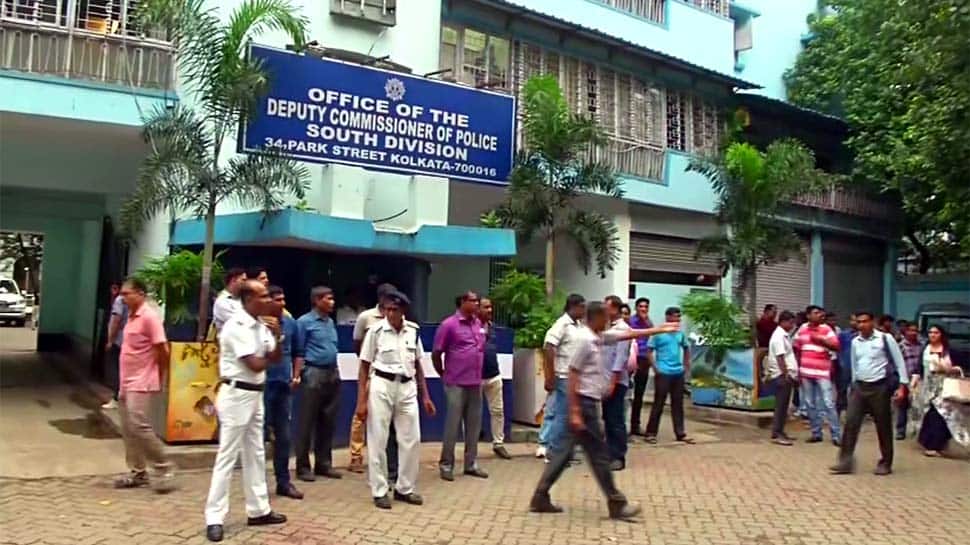 KOLKATA: Former Kolkata Police Commissioner Rajeev Kumar, who was summoned by the Central Bureau of Investigation in connection with the Saradha chit fund scam, missed the questioning session for the second consecutive day on Monday.

Two days after the CBI issued a fresh notice to Kumar in the multi-crore rupees scam to appear before them, he remained away from the summons.

The CBI served letters to the West Bengal government’s Chief Secretary and Home Secretary, and the state Director General of Police asking Kumar to appear before them at 2 pm on Monday. The DGP responded to the letter stating that the summon was sent to Kumar’s residence on 34 Park Street in Kolkata.

Sources in the West Bengal Secretariat say that the state communicated to the probe agency that Kumar is on personal leave for 15 days.

On the other hand, Joint Director of CBI Kolkata unit reached the probe agency's office in Salt Lake's CGO Complex and held back to back meetings discussing the next course of action against Kumar.

The Calcutta High Court on Friday vacated the previous court order on protection from arrest or custodial interrogation by CBI, allowing the investigating agency to take Kumar in custody and interrogate him, also allowing them to arrest him.

The Saradha Chit Fund Scam, running into billions of rupees, came to the limelight after the Saradha group`s companies shut shops duping lakhs of people promising higher rates of returns on their investments.