Supreme Court verdict on 'rath yatras' in West Bengal not a setback: BJP

BJP's state unit chief Dilip Ghosh said that nothing can halt the rise of saffron party in the state. 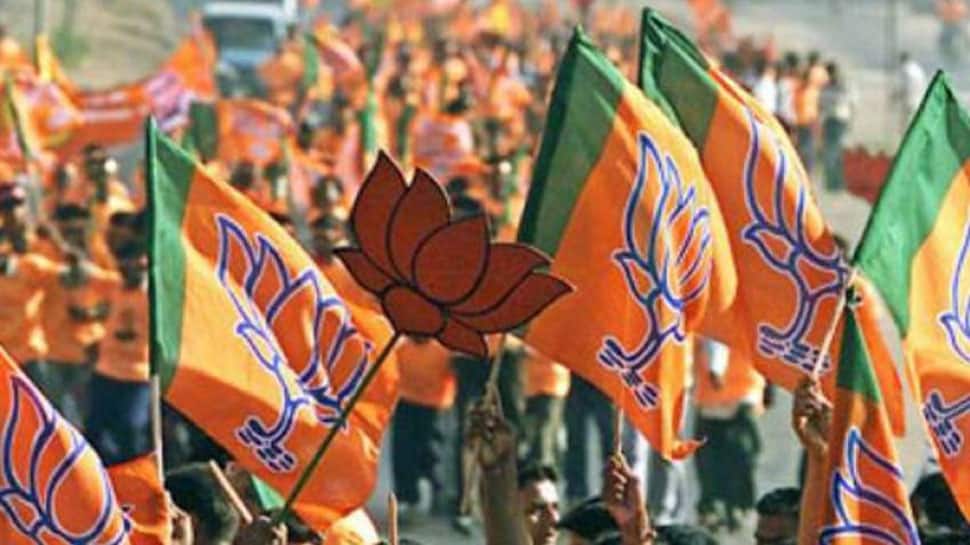 KOLKATA: The West Bengal unit of the BJP on Tuesday said it did not take the Supreme Court verdict, putting on hold the party's proposed "rath yatra" programme in the state, as a setback, adding that it would decide on the future course of action after discussions with the party's central leadership.

The proposed "rath yatras" of the Bharatiya Janata Party (BJP) ahead of the Lok Sabha polls were put on hold on Tuesday by the Supreme Court, which asked the saffron party to seek fresh approval from the Mamata Banerjee government in West Bengal by submitting a revised proposal.

State BJP president Dilip Ghosh declined to accept the apex court verdict as a setback and said the party would take up other programmes to expose the "misrule" of the Trinamool Congress (TMC) government in the state.

Asked whether his party would come up with a new "rath yatra" schedule and seek permission from the state government in view of the Supreme Court verdict, Ghosh said, "We will take a call after discussions with our central leadership. But one thing is for sure that even if we submit a new plan, the state will again deny us permission. So, we have to act accordingly."

The apex court said the law-and-order apprehensions of the state government were not "totally unfounded", but allowed the Bengal BJP to continue with its proposed public rallies and meetings under its "Ganatantra Bachao Yatra".

Hitting out at the Mamata Banerjee government, BJP national secretary Rahul Sinha said, "By repeatedly opposing our programme, the West Bengal government has actually exposed the lawless situation prevailing in the state. It has repeatedly been saying that our programme will create law-and-order problems.

"By doing so, they (the TMC) have actually admitted that they are unable to maintain law and order in the state," he said.

TMC secretary-general Partha Chatterjee alleged that the BJP's sole aim behind the "rath yatras" was to disturb the peace and flare up communal passions in the state.

The Supreme Court bench, headed by Chief Justice Ranjan Gogoi, in its verdict asked the TMC government to consider the fresh, revised proposal of the BJP, keeping in mind the fundamental right of freedom of speech and expression guaranteed under the Constitution.

It also said the government should respond to the revised proposal of the BJP with "utmost expedition", keeping in mind that with the commencement of the CBSE and other board examinations, the use of loudspeakers might be banned.