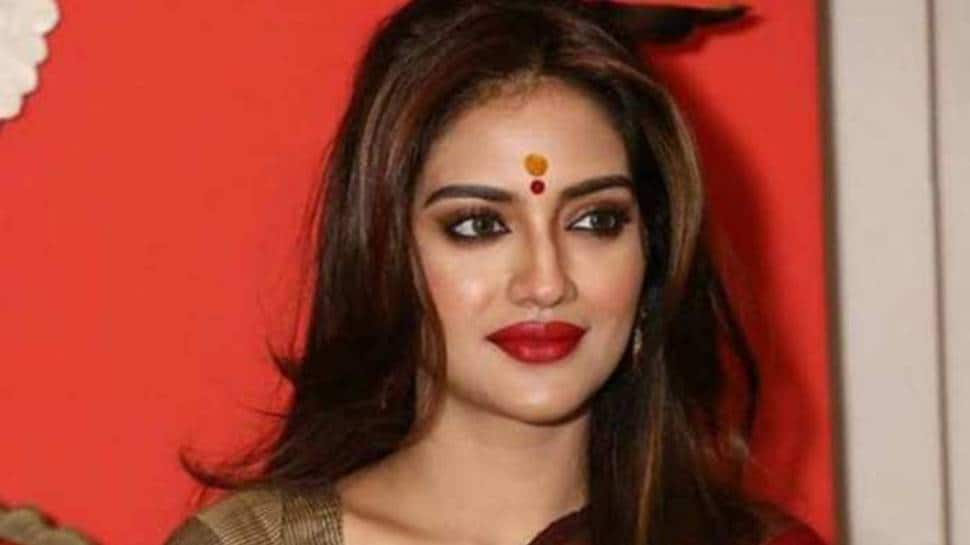 At the event on Netaji, the crowd raised 'Jai Sri Ram' slogans which upset Mamata Banerjee. She objected to the shouting of political and religious slogans at government functions.

"I think government's program should have some dignity. This is a government's program and not a political party's program. I'm thankful to Prime Minister and Ministry of Culture to host this event here but it doesn't suit you to insult someone after inviting them," Banerjee said, adding that as a protest she will not speak on the occasion.

This happened moments before Prime Minister Narendra Modi started his speech on the occasion of 'Parakarm Divas'.

The event is being held at Kolkata's famous Victoria Memorial, where, West Bengal Governor Jagdeep Dhankhar is also present.

Netaji Subhas Chandra Bose had dreamt of strong India; from LAC to LOC, we are following his footsteps, says PM Narendra Modi in Kolkata