The incident took place in the Arambagh sub-division of the Hooghly district. 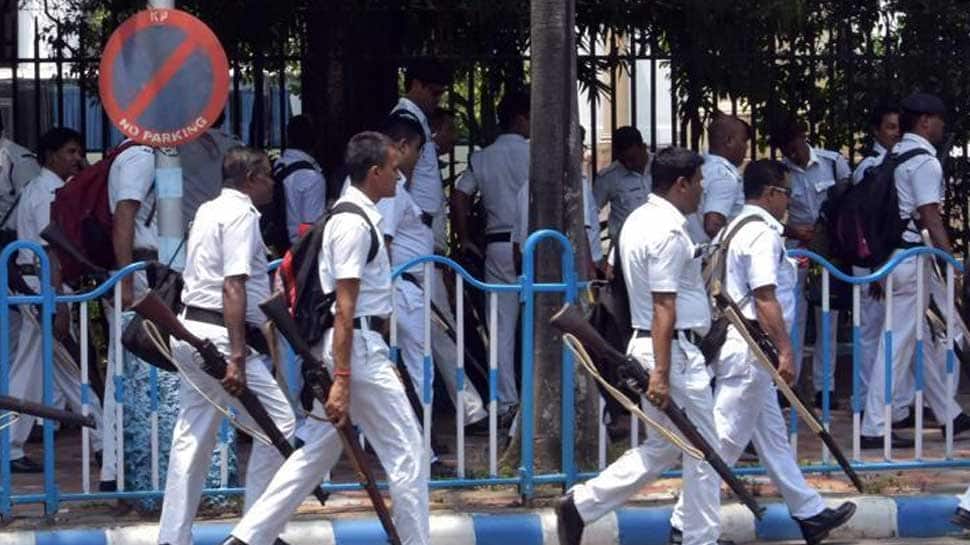 The incident took place in the Arambagh sub-division of the Hooghly district.

According to reports, a TMC worker SK Mofizul was allegedly lynched by the other faction of TMC.

Mofizul, who was seriously injured, was immediately rushed to a hospital in the Arambagh sub-division where he succumbed to his injuries.

The area remains tense after the death of the TMC worker due to the clashes.

An additional police force has been posted in the area to prevent further deterioration of the law and order situation in the area.

In a similar incident, clashes broke out between BJP workers and police personnel after the latter stopped the victory rally of BJP MP Dilip Ghosh in Gangarampur in West Bengal's North Dinajpur district on Saturday in which several persons were injured.

One police sub-inspector and two civic volunteers were injured in the clash. They have now been admitted to a nearby hospital.

The police alleged that BJP workers "forcibly took out" the procession 'Abhinandan Yatra' without taking any permission from the authorities concerned - a charge which was denied by BJP MP Dilip Ghosh.