Biswas was attending a Saraswati Puja celebration at Majdia-Fulbari area around 8 pm when some miscreants opened fire at him. 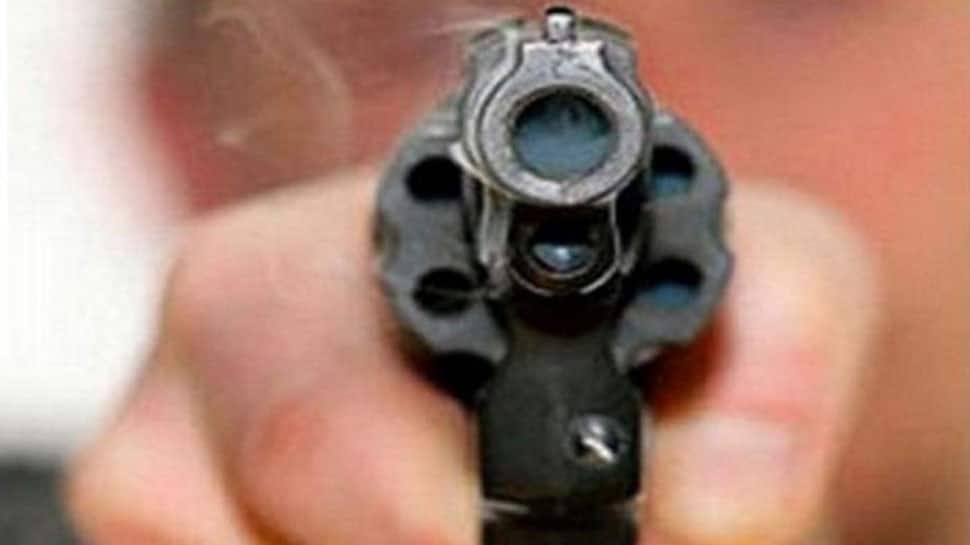 On Monday morning Sheikh had set out for work and was waiting for a vessel to cross the river when three bike-borne youths appeared in front him and fire several rounds of ammunition.

The three youths immediately fled from the spot after shooting the Trinamool Congress leader Sheikh.

Locals rushed him to the hospital where doctors declared him ‘brought dead’ on arrival.

While the Trinamool Congress leaders maintain that this was the handiwork of the Bhartiya Janta Party, the party has ruled out the allegation. On the other hand, BJP claimed that the shootout was a result of Trinamool Congress’ infighting and factional feuds.

Meanwhile, the police have begun an investigation into the case. “We are going to gather CCTV footage in the vicinity to identify the accused. A case has been registered and we are investigating the matter,” said a senior police official.

Biswas was attending a Saraswati Puja celebration at Majdia-Fulbari area around 8 pm when some miscreants opened fire at him.

He was immediately rushed to the Krishnagar district hospital, where he was declared dead. Doctors said that he succumbed to bullet injuries.