The by-polls to the four assembly seats will be held on May 19, the date for the last phase of election to the Lok Sabha. 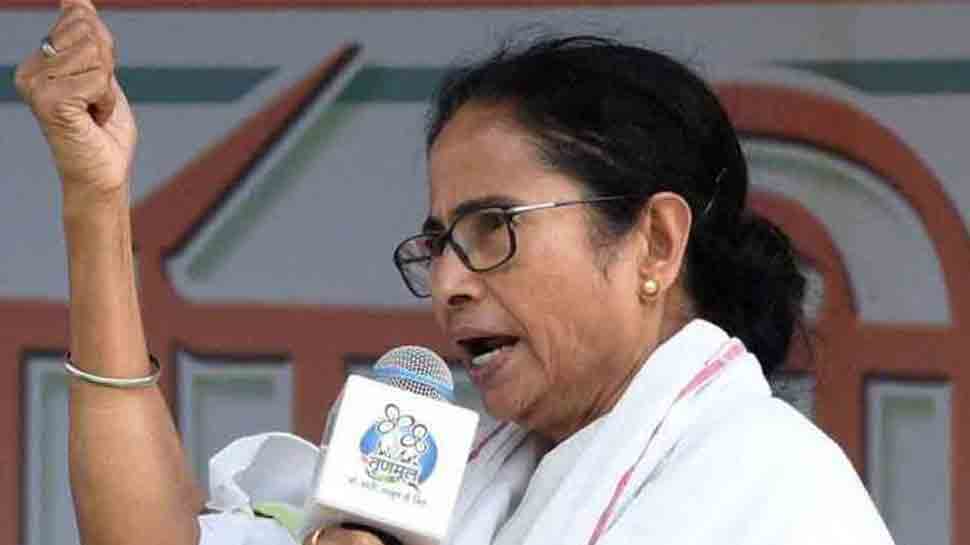 Banerjee also announced the names of Amal Kishku and Abdul Karim Chowdhury as TMC candidates for Habibpur and Islampur assembly constituencies respectively for the upcoming by-elections.

The by-polls to the four assembly seats will be held on May 19, the date for the last phase of election to the Lok Sabha.

By-polls to these seats have been necessitated owing to resignations of sitting MLAs who are contesting the Lok Sabha elections.

Mitra will contest the Bhatpara seat in North 24 Parganas district, where sitting TMC MLA Arjun Singh has resigned and is contesting as a BJP candidate from the Barrackpore Lok Sabha constituency.

Mitra, a former transport minister of the state and a powerful TMC leader, appeared to have lost his place of importance in the party since his release from custody on bail in September 2016 after spending over 21 months in jail in connection with the multi-crore Saradha chit fund scam.

The announcement of his candidature is seen as Mitra's rehabilitation in the party.

Rai was a GJM MLA in the Assembly.