With Tuesday's successful raid in Murshidabad, the number of JMB operatives arrested in a month rose to six. 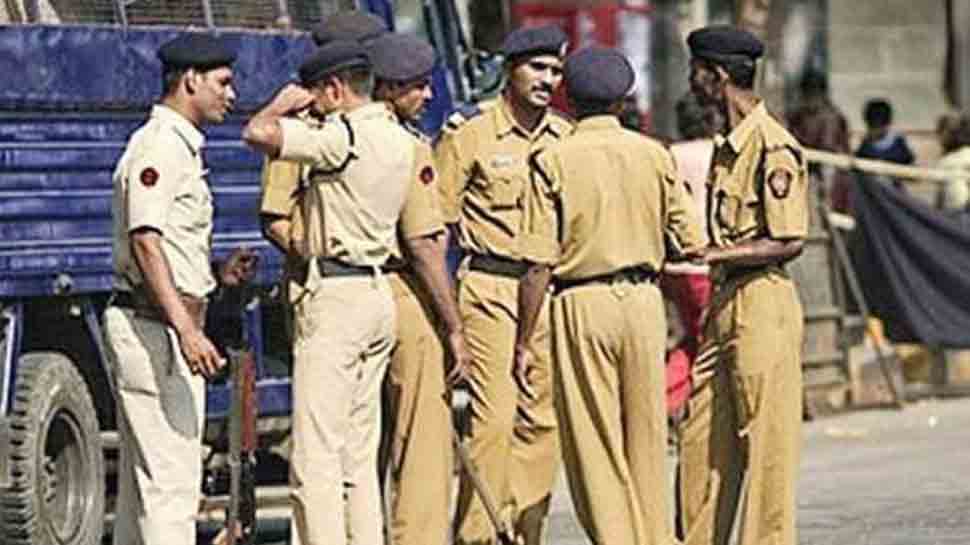 New Delhi: In a joint operation by the Special Task Force (STF) of the Kolkata Police and the Murshidabad police, two alleged operatives of Jamaat-ul-Mujahideen Bangladesh (JMB) were arrested from West Bengal's Murshidabad district. The team recovered a huge cache of arms and explosive materials from their possession.

The alleged JMB members have been identified as Moshibur Rahman alias Farooque and Rahul Amin  alias Saifullah, both residents of Murshidabad. "Both Moshibur and Ruhul, residents of Murshidabad district, are active members of the outlawed JMB. A cache of explosive materials, including aluminium dust, calether (spirit of ether) and sulphuric acid, have been recovered from their possession," the senior officer told PTI.

The duo happens to be associates of Kauser and Sajjad, who were nabbed on January 29 for their involvement in 2014 Burdwan blast case, he said. With Tuesday's successful raid in Murshidabad, the number of JMB operatives arrested in a month rose to six, he added.

On February 16, Ariful Islam alias Arif (22) was arrested from the city's Babughat area for his alleged links to the terror outfit. Three days later, Asif Iqbal alias Nadeem, another resident of Murshidabad district, was held at Santragachi railway station in Howrah district. Islam was involved in 2018 Bodh Gaya blast case, police had claimed.

On January 19 last year, a low-intensity bomb had exploded at Bodh Gaya in Bihar, shortly after Tibetan spiritual leader the Dalai Lama finished a sermon at the Mahabodhi temple.