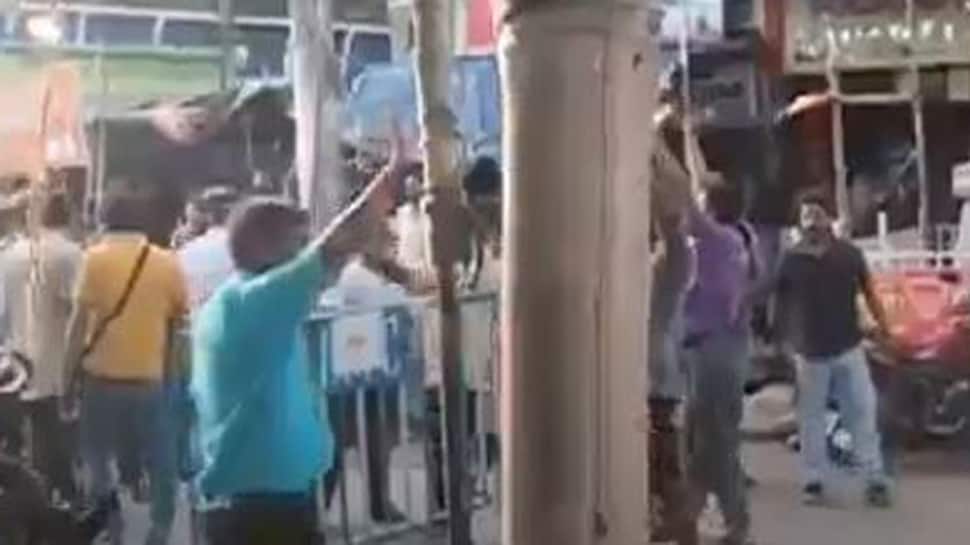 Kolkata: The tense situation in West Bengal's Bhatpara further intensified after fresh clashes broke out between locals and police on Friday afternoon. Day after two persons died in the North 24 Parganas city, an unruly mob pelted stones and sticks at the police force and the Rapid Action Force, injuring many security personnel. Massive tension prevailed in the area.

Locals were carrying out the procession of the two deceased persons in the afternoon. Suddenly, an infuriated mob comprising of locals and BJP supporters pelted stones, rods and sticks at the security personnel. Video footage showed unruly mob beating up RAF personnel and pushing cops. Retaliating to the violence, police fired tear gas shells to disperse the mob. 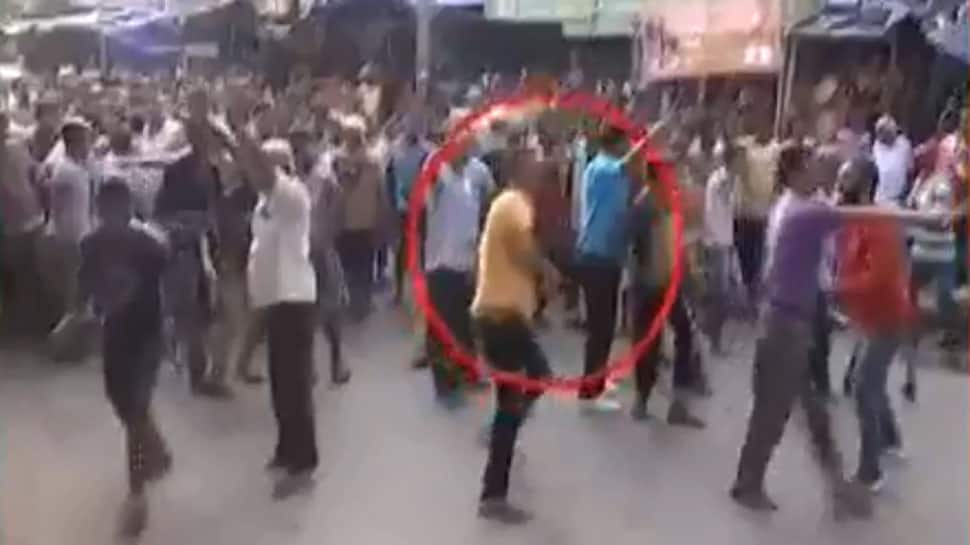 Two persons – Rambabu Sahu and Santosh Sahu – died and four were injured in clashes between two groups in Bhatpara on Thursday (June 20). A police team recovered arms and crude bombs from the site of violence. Locals told Zee Media that policemen were also attacked and a police vehicle was vandalised by miscreants. Section 144 of CrPC was imposed in the area while RAF and other police reinforcements were deployed in the violence-hit city. According to reports, bombs were hurled and several rounds of bullets fired in the air by members of the two warring groups near the newly-constructed Bhatpara Police Station, which was made operational earlier on Thursday.

West Bengal Chief Minister Mamata Banerjee has ordered DGP Virendra to rush to Bhatpara immediately to bring the situation under control. West Bengal Home Secretary Alapan Bandyapadhyay said that locals are fleeing from their homes due to violence in Bhatpara and suggest outsiders' hand are disrupting peace.

The situation has been tense in Bhatpara and Barrackpore, a traditional TMC citadel, following Lok Sabha Election 2019 which saw the BJP emerging as the main challenger to the ruling party.