The march named ‘Nabanna Abhiyaan’ – meaning a march to the State Secretariat demanding jobs and industries began around 12 noon. 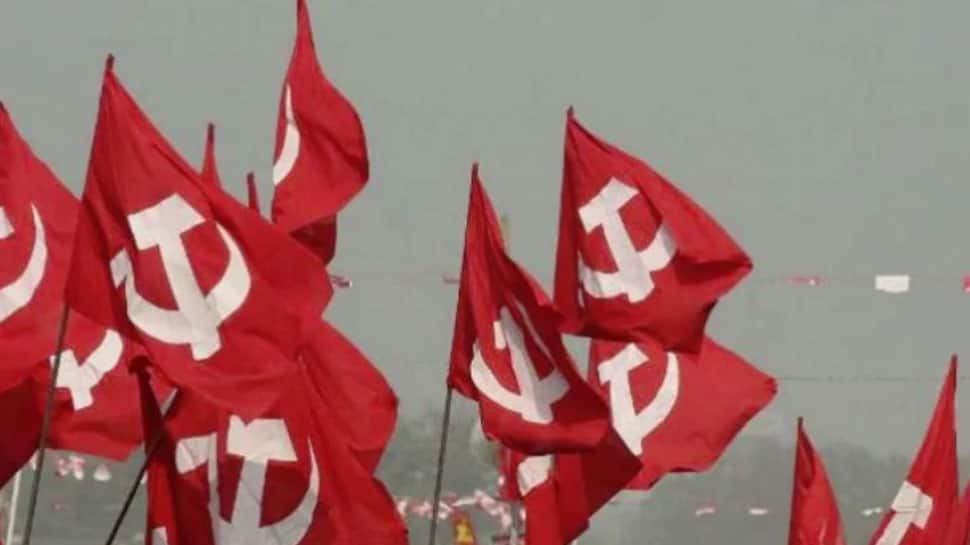 The march named ‘Nabanna Abhiyaan’ – meaning a march to the State Secretariat demanding jobs and industries began around 12 noon.

The police had denied them permission to the secretariat stating that the area in and around the secretariat has section 144 CrPC imposed. As soon as the rally reached Mullick Fatak in Howrah, the supporters and members of the Left parties clashed with the police.

“As many as five police personnel were injured in the clashes that erupted between the members of the rally and the police. Three of them had to be hospitalised after they suffered head injuries due to the brick batting,” said Gaurav Sharma, Commissioner, Howrah City Police.

“Thousands from the Left parties students’ wing members had hit the streets demanding jobs and industries. They had taken out a ''padyatra'' from Singur. But, they were mercilessly beaten up and lathicharged by police. No one in the state is allowed to protest in a democratic manner. We condemn this attitude of the government,” said CPI(M) leader Md. Salim.