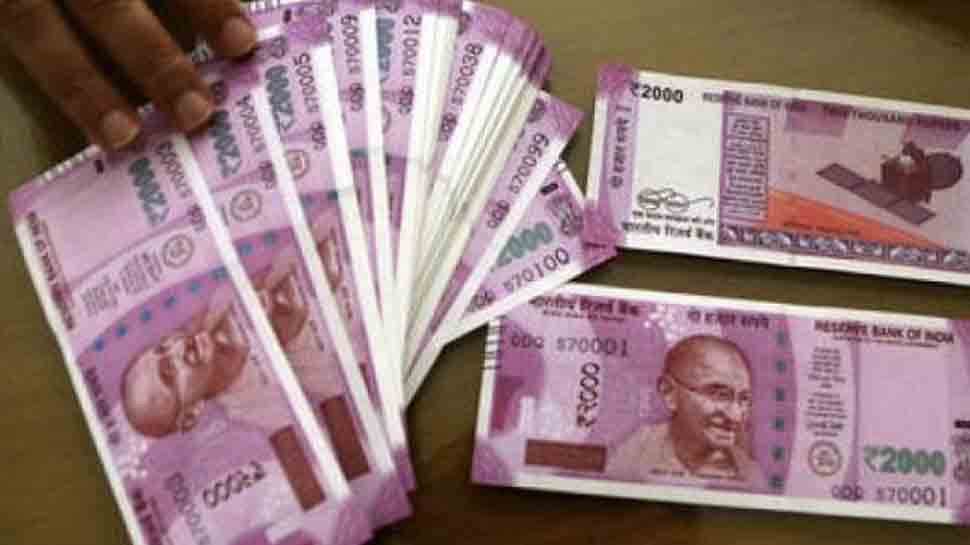 Kolkata: The Border Security Force (BSF) has seized fake Indian currency notes with a face value of Rs 47,000 in Rs 2,000 and Rs 500 denominations from West Bengal`s Malda district and arrested one person, an official said on Friday.

"Habizuddin Ali, 28, a resident of Baligaon village in Assam`s Sonitpur district, was apprehended by the BSF from the Malda railway station and fake notes with a face value of Rs 47,000 were seized from him," the BSF`s South Bengal Frontier said in a statement.

"The apprehended person was handed over to the English Bazar police station along with the seized fake notes," it said.

In this year alone, the BSF`s South Bengal Frontier has seized counterfeit Indian currency notes of the face value of Rs 7.23 lakh and apprehended two persons.

Efforts on to introduce 'inhuman' religion in India: Mamata Banerjee