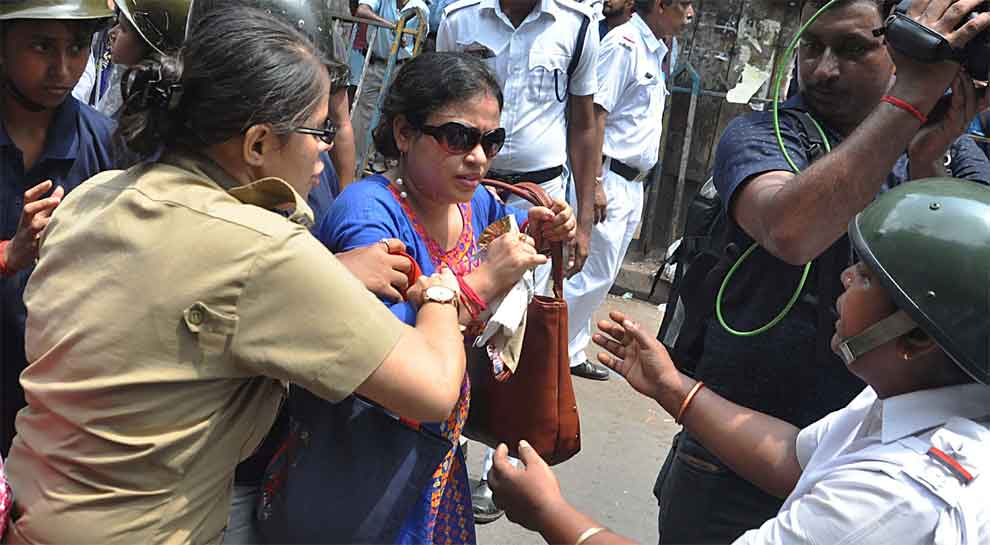 Kolkata: Primary teachers in West Bengal have called off their hunger strike after the state government announced a hike in grade pay and reinstated 14 teachers in their home districts.

The teachers said that the state government "partly considered" their demand, and, therefore called off the strike which was staged for around two weeks.

All those 14 teachers are ordered to come back to their native place... At least they are brought back to their district or nearer to their house! So in a sense, our protest has won. So, we called off our hunger strike. But in terms of salary we are partly happy," they said.