Yes, I am a Pakistani, do whatever you can: Adhir Ranjan Chowdhury dares BJP

The Congress leader made these remarks while addressing a rally in Basirhat in the North 24 Pargana in Kolkata. 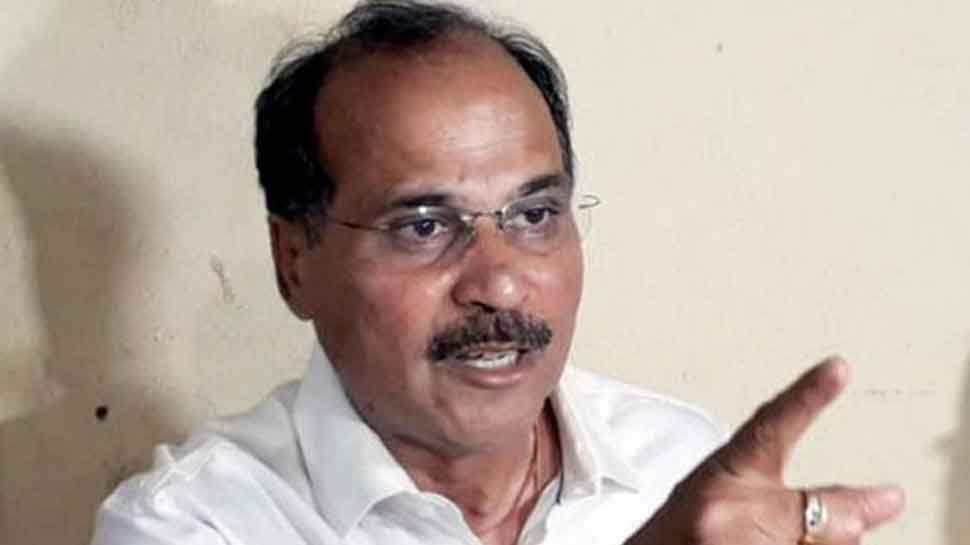 KOLKATA: Congress leader Adhir Ranjan Chowdhury on Thursday attacked the ruling BJP over its announcement to implement the Citizenship Amendment Act, 2019 and the National Register of Citizen (NRC) across the country and said that his party will continue to oppose it.

''Yes, I am a Pakistani. BJP people do whatever you can do. No one is scared of you. The 'Ranga, Bila' sitting in Delhi will say anything and we will have to accept it otherwise we will be called traitor,'' Chowdhury said.

The Congress leader made these remarks while addressing a rally in Basirhat in the North 24 Parganas district in Kolkata. During his speech, he further said, ''India is not a personal property of Narendra Modi (PM) and Amit Shah (Home Minister).''

Chowdhury also took a dig at West Bengal Governor Jagdeep Dhankhar for his recent remark that the arrows of Arjuna, a character in the epic Mahabharata, had nuclear power. Later, defending himself, the Governor said that he “subscribed to the Indian history and culture”.

Slamming the Governor, Chowdhury said that he seems to have lost his mind completely. If Arjuna had nuclear power in his arrow, then what was the need for so much of research over this. ''The state of West Bengal has produced five Noble Prize winners and, if people like Dhankhar, who is also from Bengal, will make such statements, it will only bring dishonour to the state,'' the Congress leader said.

It may be recalled that Chowdhury and his Congress party had been running a vitriolic campaign against the ruling BJP over issues like CAA and NRC.

The senior Congress leader had on Sunday taken a jibe at new Army Chief General Manoj Mukund Naravane's statement about Pakistan occupied Kashmir and advised him to "talk less and work more".

Taking to Twitter, the opposition leader said, "New Army Chief, Parliament already had adopted a unanimous resolution on PoK in 1994, Government is at liberty to take action and may give direction (sic).

"If you are so inclined to take action on PoK, I would suggest you confabulate with CDS and PMO India. Talk Less, Work More, '' he had tweeted. Chowdhury's reaction came a day after the Congress said it does not comment on the institution of the Army.

When asked about the Army Chief's remarks on PoK, senior Congress spokesperson Anand Sharma said that the region was an integral part of India and both the Houses of Parliament had resolved so. Chowdhury had earlier attacked Naravane's predecessor General Bipan Rawat when the latter had remarked that leading people to arson and violence during anti-Citizenship Amendment Act protests was not a mark of leadership.

At that time, the Congress leader had tweeted, Army Chief's remark on CAA is highly objectionable, unethical and beyond his remit, he is appeared to be a BJP leader who is going to be promoted or rewarded as CDS. Rawat needs to be restrained to maintain the impartiality of our army.

Shoot them like dogs: Dilip Ghosh booked over remarks against CAA protesters