At least one person was killed on Sunday after the White Island volcano in New Zealand erupted on Monday, police said, expressing fear that the toll could increase. 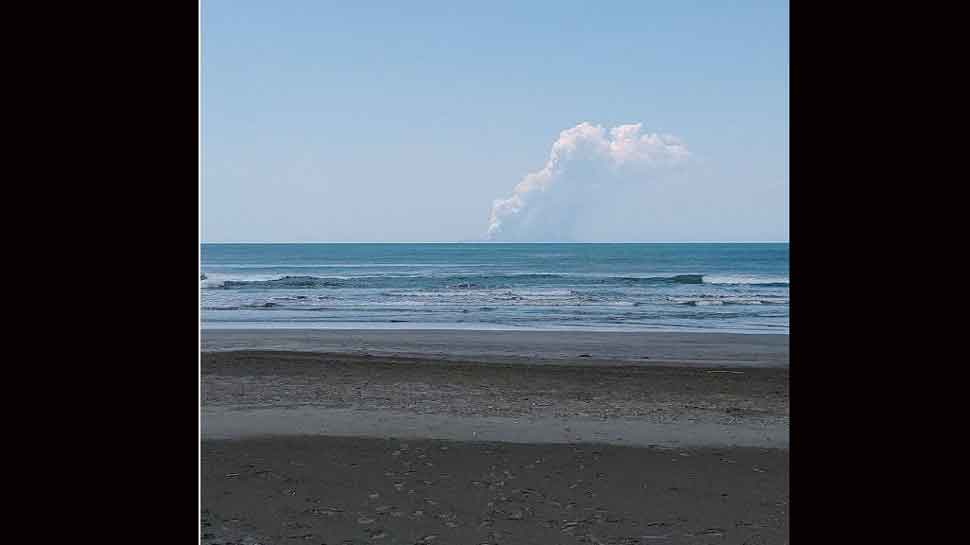 WELLINGTON: At least one person was killed on Sunday after the White Island or the Whakaari volcano in New Zealand erupted on Monday, police said, adding that the toll was likely to increase as a number of people were still unaccounted for.

"At this stage it is too dangerous for police and rescue to go onto the island... The island is currently covered in ash and volcanic material," The New Zealand Herald quoted National Operation Commander Deputy Commissioner John Tims as saying.

He added that 23 people have been rescued from the island so far. But Tims was unclear about the number of people still left on the island.

Some 50 people were on or near it at the time of the eruption, the Deputy Commissioner added.

Of the people rescued, most of them had burn injuries.

Meanwhile, Prime Minister Jacinda Ardern told the media that an active police search and operation was underway, while confirming that a number of tourists on or around the island at the time of the eruption.

Ken Gledhill from GeoNet, the country`s geological hazard information centre, said: "It`s not a particularly big eruption, almost like a throat-clearing eruption, and that`s probably why material won`t make it to the mainland".

Smoke from the eruption went around 12,000 ft in the air, he said, adding that it has quietened down, but could not ascertain if there would be another eruption in the next 24 hours.

Images from the crater rim just minutes before the eruption show people walking close to the crater. The uninhabited White Island, which sits 48 km east of North Island, is known for its volcanic activity.