At least 11 pilgrims including seven children were killed and on Monday when their vehicle set off a landmine in southern Afghanistan, local government and health officials said. 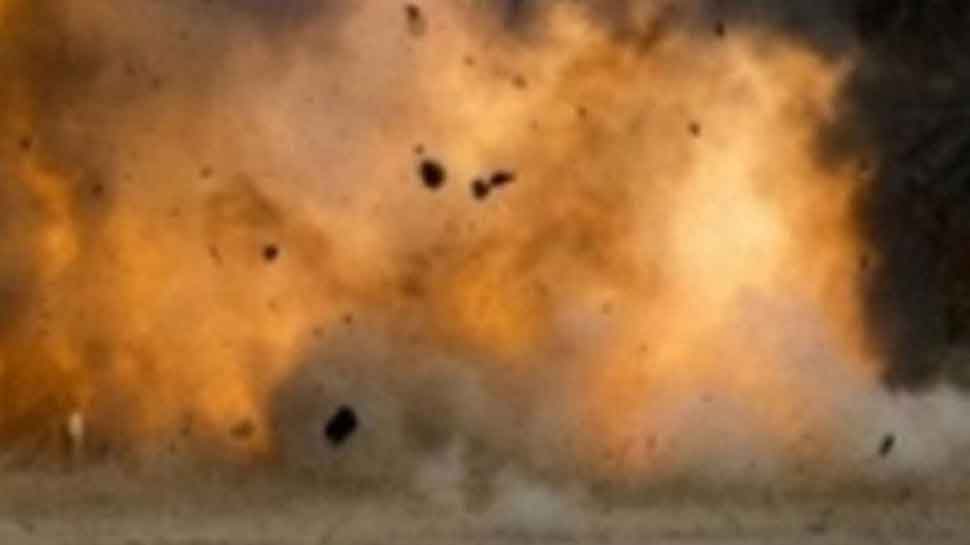 KABUL: At least 11 pilgrims including seven children were killed and on Monday when their vehicle set off a landmine in southern Afghanistan, local government and health officials said.

The blast happened in the Khakrez district of Kandahar province at around midday, said Hayatullah Hayat, a spokesman for Kandahar`s governor. A senior health official said 22 children and eight women were among another 34 women and children who were critically wounded.

The victims were returning from a pilgrimage to a shrine that houses the tomb of Sufi Shah Agha, a companion and relative of the Prophet Mohammad.

No group immediately claimed responsibility for the blast. Taliban fighters say they use roadside bombs and landmines to attack security forces, but civilians are frequently hurt or killed.

In Balkh province in the north, two children were killed in a landmine explosion on Sunday, officials said.

Years of conflict have left Afghanistan strewn with landmines, which are often picked up by curious children.

Last year, at least 1,415 Afghan civilians were killed or injured by landmines and unexploded munitions. Children made up one-third of overall casualties, and 80 per cent of those from unexploded munitions, according to the United Nations Mine Action Service.