A 16-year-old gunman who shot himself after a shooting spree in a school in California that claimed the lives of two students and injured three others, has died in a hospital, authorities said. 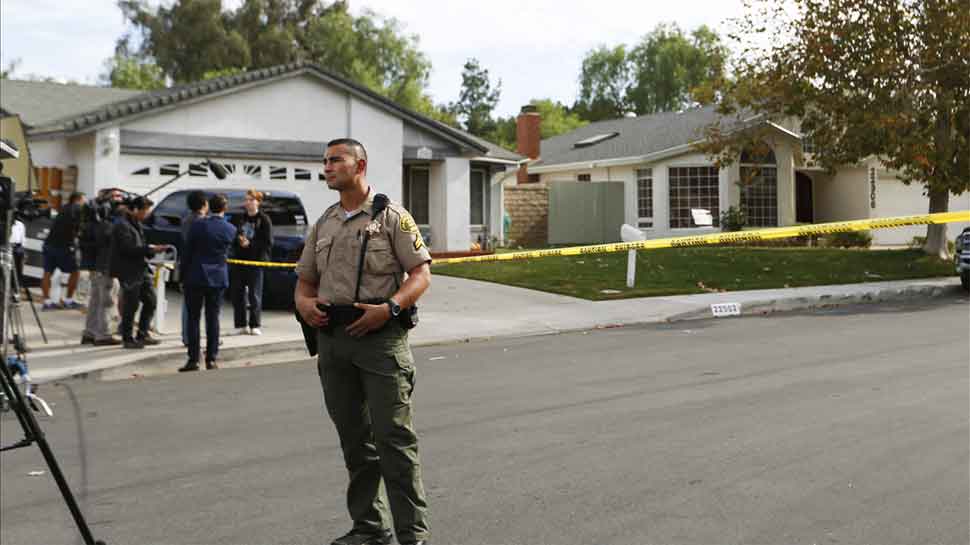 San Francisco: A 16-year-old gunman who shot himself after a shooting spree in a school in California that claimed the lives of two students and injured three others, has died in a hospital, authorities said.

According to US media reports, the Los Angeles County Sheriff`s Department announced on Friday that shooter, Nathaniel Berhow, a junior at Saugus High School in Santa Clarita, died in the afternoon.

Berhow carried out the 16-second gun attack shortly before classes began on Thursday which coincided with his 16th birthday. After shooting his five classmates, Berhow shot himself in the head with the last bullet. No motive has been established so far, with police saying the attacks "still remains a mystery", the BBC reported.

The identities of the two victims as well as the injured were not yet revealed.

Sheriff`s Captain Kent Wegener said that the suspect had no known connection to the victims.

The attack occurred on the day when a Senate debate on gun control legislation was taking place. Senator Richard Blumenthal, a Democrat, was arguing for gun control when he was given a note with the news.

According to the Washington Post, more than 230,000 young people in the US have experienced gun violence at school since the Columbine High School massacre in Colorado in 1999. The US journal Education Week has been listing school shootings since 2018. It said that there has been 22 incidents that have resulted in death or injury so far in 2019. There were 24 such incidents last year, it added, but the casualty toll was higher, at 114.

It includes the 17 people killed in the deadliest incident - at Marjory Stoneman Douglas High School in Parkland, Florida, on Valentine's Day.