21 miners trapped in China's Xinjiang coal mine, rescue operation on

A section of the mine filled with water, leading to power outages just after 6 p.m. (1000 GMT) on Saturday when 29 miners were working at the site in Hutubi county. 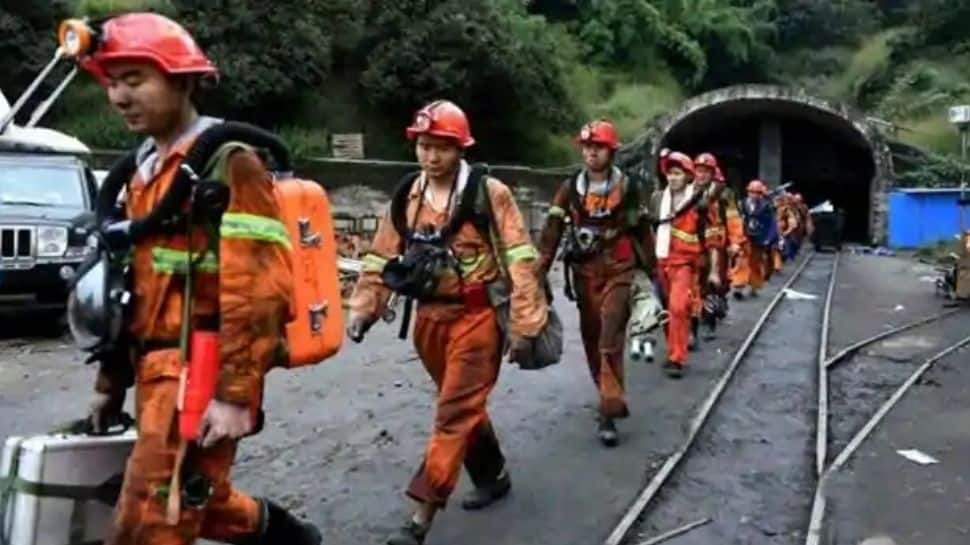 A section of the mine filled with water, leading to power outages just after 6 p.m. (1000 GMT) on Saturday when 29 miners were working at the site in Hutubi county, the report said.

Eight miners have been lifted out.

State media outlet Global Times said 12 of the miners who remain trapped have been located and are expected to be rescued.

The location of nine others has been determined, but their condition is unknown, the newspaper said. The 12 are on a platform around 1.2 km (4,000 feet) below ground, and the layout of the mine is complex, complicating rescue efforts, it said.

Emergency workers have set up several water pumps at the site.

Chinese mines are among the deadliest in the world.

Ten gold miners were confirmed dead in January following an explosion in a mine in coastal Shandong province.

In December, 23 people were killed after being trapped in a mine in the southwestern city of Chongqing. Three months earlier, 16 people died in a coalmine in the same area.