250 Indian students arrested in fake varsity sting operation in US

A total of about 250 students, mostly from India, have been arrested in a sting operation by US immigration officials who set up a fake university in sting operation, according to media reports. 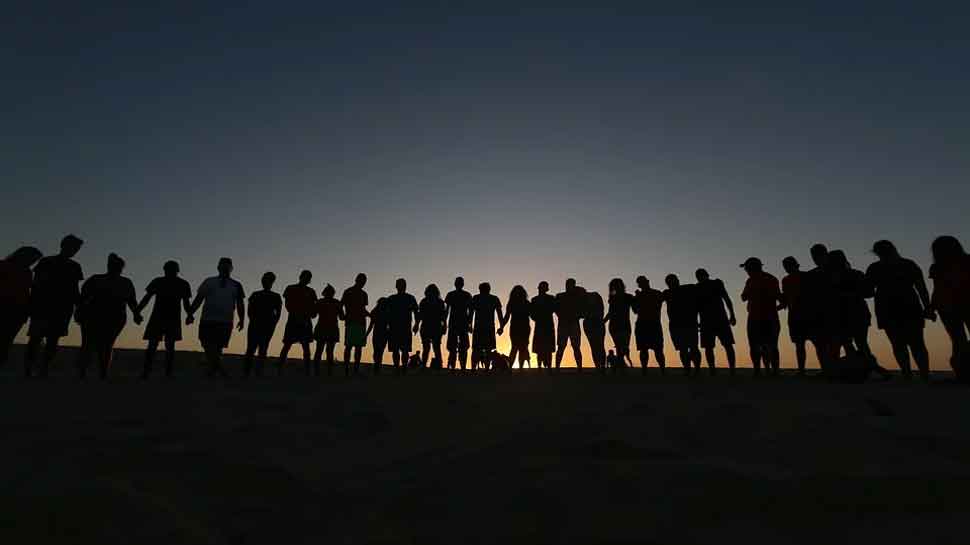 New York: A total of about 250 students, mostly from India, have been arrested in a sting operation by US immigration officials who set up a fake university in sting operation, according to media reports.

About 90 students were arrested in recent months in addition to the 161 the officials said they had arrested in March after the crackdown on those enrolled at the fake institution called Farmington University, the Detroit Free Press reported on Wednesday.

The institution was set up by the Immigration and Customs Enforcement (ICE) section of the Department of Homeland Security (DHS) originally to catch those who recruited students on false premises and students got caught up in the operation.

Framington University had no real faculty or facilities and after getting admission there, students were able to work elsewhere using its practical training programme.

The crackdown began in January when about 100 students were arrested in early morning raids, the American Telugu Association reported at that time.

It said that warrants had been issued for 600 students.

Around the same time, the DHS filed charges in a federal court in Detroit against eight persons who allegedly acted as recruiters for scam.

In court documents, the DHS admitted that it set up Farmington University with undercover agents as staff in Farmington Hills, Michigan, to target foreign students who were staying in the US without proper authorisation.

Prosecutors called it a "pay-to-stay" scam because the students paid the recruiters to get documents from the fake university to enable them to stay on in a student visa without attending classes.

Farmington was the second fake university known to have been created by ICE for sting operations against student visa scams.

Earlier in 2013, ICE had set up the University of Northern New Jersey and arrested 21 people in 2016 and canceled the visas 1,076 students, most of them from India and China, involved with the university.

The Free Press reported that the eight recruiters in the Farmington University case were convicted after they admitted guilt in court and seven of them have been sentenced to terms ranging from a year to two years. The remaining person, Phanideep Karnati, 35, is to the sentenced in January, it said.

Court documents showed that the recruiters were paid between $5,000 and $20,000 at meetings with Homeland Security Investigations agents involved in the university for recruiting the students.

The Washington Post, quoting ICE, said that 80 per cent of those who were arrested chose to voluntarily leave the US, while 10 per cent of the students received a "final removal order," either from an immigration judge or from Customs and Border Protection authorities.

The remaining 10 percent of students have challenged their deportations, with the Executive Office for Immigration Review, according to an ICE statement, the Post said.

The Free Press said that according to emails obtained by it the university charged an average of $12,000 per student per year and probably made millions of dollars.

A lawyer who represented some of the students, Rahul Reddy, told the newspaper that the government had "preyed upon them" and "trapped the vulnerable people who just wanted to maintain (legal immigration) status."

An ICE spokesperson said in January that the arrested students would only face civil penalties and not criminal charges.

The Farmington students` arrest led to a diplomatic dispute between India and the US.

The External Affairs Ministry issued a demarche in the days after the arrest to the US embassy in New Delhi asserting that the students "have been duped into enrolling in the `university` (and) should be treated differently from those recruiters who have duped them."

The State Department responded with a statement accusing the students of knowingly participating in a scam.

"All participants in this scheme knew that the University of Farmington had no instructors or classes (neither online nor in-person) and were aware they were committing a crime in an attempt to fraudulently remain in the United States," it said.

In August federal appeals court in Philadelphia allowed 500 students caught in the University of North Jersey operation to file a class action case against the government accusing it of depriving them of due process when it revoked their visas after trapping them in a sting operation.