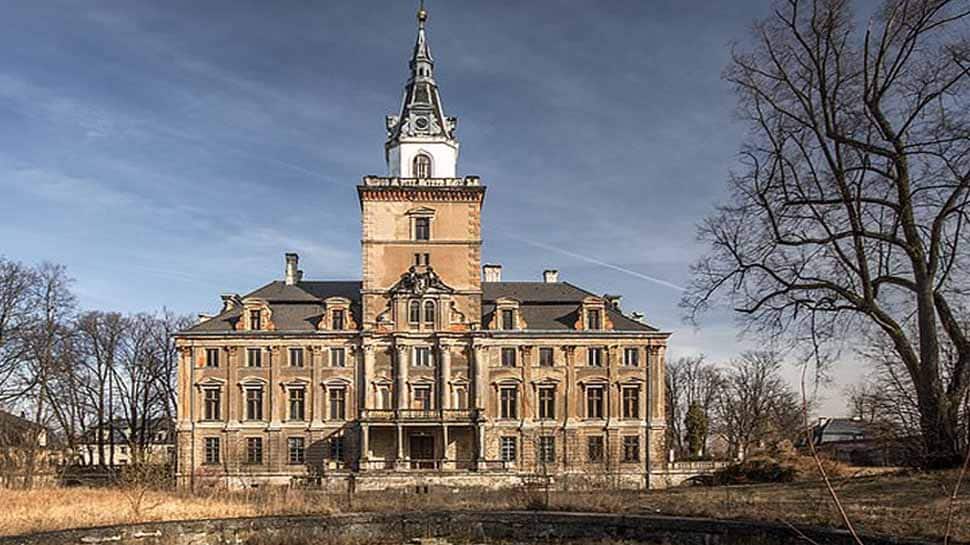 In a startling revelation, researchers have identified a 16th century German castle which could be sitting on as much as 28 tonnes of gold and other treasures that was taken away by the Nazis from across Europe during World War II. The treasure is estimated to be worth 1.25 billion UK pound which sums upto Rs 1,16,17,52,87,500 Indian Rupee (more than Rs 11,617 crore).

The Hochberg Palace, which is located in modern-day Poland, is one of 11 locations which was described in the diary of a Nazi Army officer SS Standartenfuhrer Egon Ollenhauer. The existence of the diary was revealed only last year, according to a report by Sputnik news.

The Silesian Bridge foundation, which had taken possession of the diary, said Reichsbank gold bars and other treasures from Breslau (the former German city transferred to Poland after WWII) valued at more than $1 billion in today’s dollars may be buried under the castle.

Roman Furmaniak, head of the foundation, said he had presented the diary to Polish Ministry of Culture last year, but they have yet to verify it. In an attempt to pressurise the government into launching an investigating the organisation decided to go public with the findings.

Without the government's permission planning a dig and getting financers to sponsor the excavation is proving to be a mammoth task. However, the foundation says the current owner of the castle has given his permission and has reportedly out up a perimeter fence and installed CCTV cameras around the property to stop treasure hunters who are expected to flock the area.

Apart from gold buillion other treasures like religious artifacts and artwork from Poland, the Soviet Union, France, Belgium were alleged to have been looted by the Nazis. These treasures are said to be hidden in atleast 11 locations according to the diary.