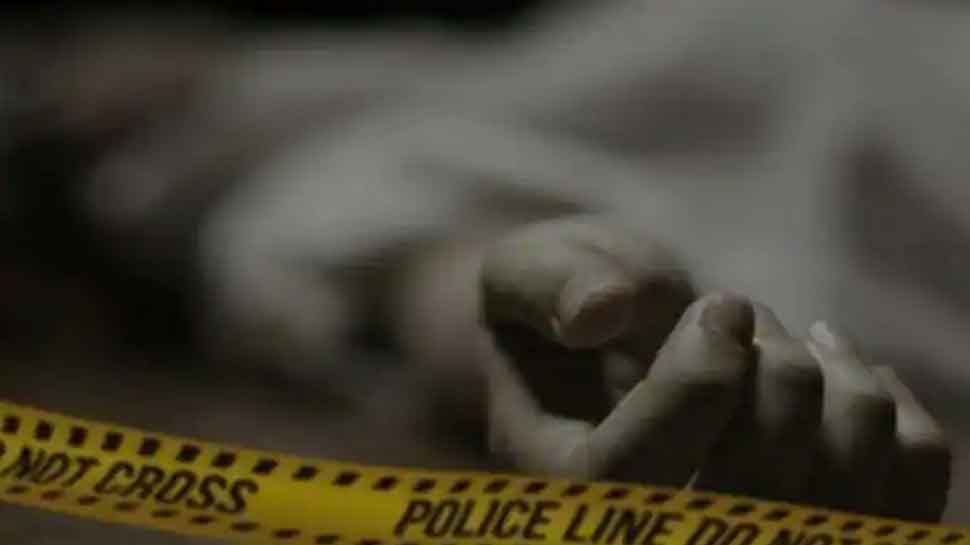 Riyadh: At least 35 foreigners were killed after a bus carrying them collided with an excavator in western Saudi Arabia, according to the state media.

The official Saudi Press Agency quoted Madinah Police spokesperson as saying, ''The accident on Wednesday involved a collision between "a private chartered bus... with a heavy vehicle (loader), in Al-Akhal Center in Madinah area, resulting in the death of (35) and the injury of (4) of its passengers."

Madinah Police and local Saudi authorities are at the spot to take stock of the situation there.

The injured have been rushed to a nearby hospital and are being attended by doctors.

Four others injured in the accident are said to be critical at the moment.

The police added that there were citizens of several Arab and Asian countries inside the bus.

''Anguished by the news of a bus crash near Mecca in Saudi Arabia. Condolences to the families of those who lost their lives. Praying for a quick recovery of the injured,'' the PM said in a tweet.

Anguished by the news of a bus crash near Mecca in Saudi Arabia. Condolences to the families of those who lost their lives. Praying for a quick recovery of the injured.

Meanwhile, the Indian Mission in Saudi Arabia is trying to ascertain if any Indian is among those killed or injured in the accident.

A probe into the accident is currently underway.