39 Australian shark species on the verge of extinction: Report

Australia is home to more than a quarter of the world's cartilaginous fish species. 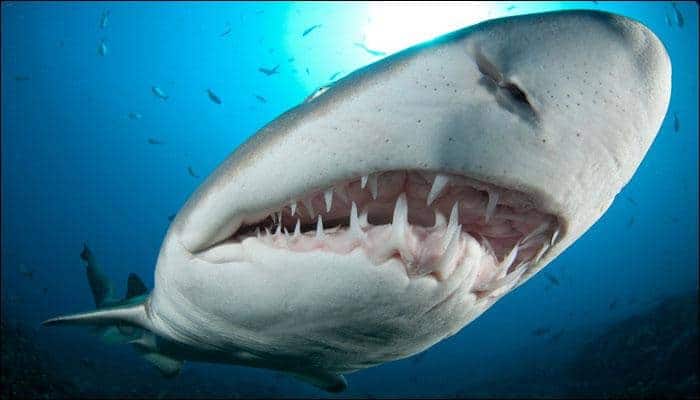 Canberra: More than 10 percent of Australia`s shark species are at risk of extinction, a government report has found.

It found that Australia is home to more than a quarter of the world`s cartilaginous fish species, with 182 sharks, 132 rays, and 14 chimeras calling Australian waterways home and that 12 percent, or 39 species, are facing extinction.

"While Australia`s risk is considerably lower than the global level of 37 percent, it does raise concern for the 39 Australian species assessed as having an elevated risk of extinction," he said in a media release.

"Around Australia, many of our threatened sharks and rays are not commercially important so these are largely `out of sight, out of mind`, but they require protection at national, state and territory levels."

He said that "there are positive signs" of protection and management working for some iconic species such as the White Shark and Grey Nurse Shark, although the assessment shows that these species "remain threatened".