The bodies of Chandrasekhar Sunkara, Lavanya Sunkara, 41, their 15-year-old and 10-year-old sons were found in their home on Saturday morning. 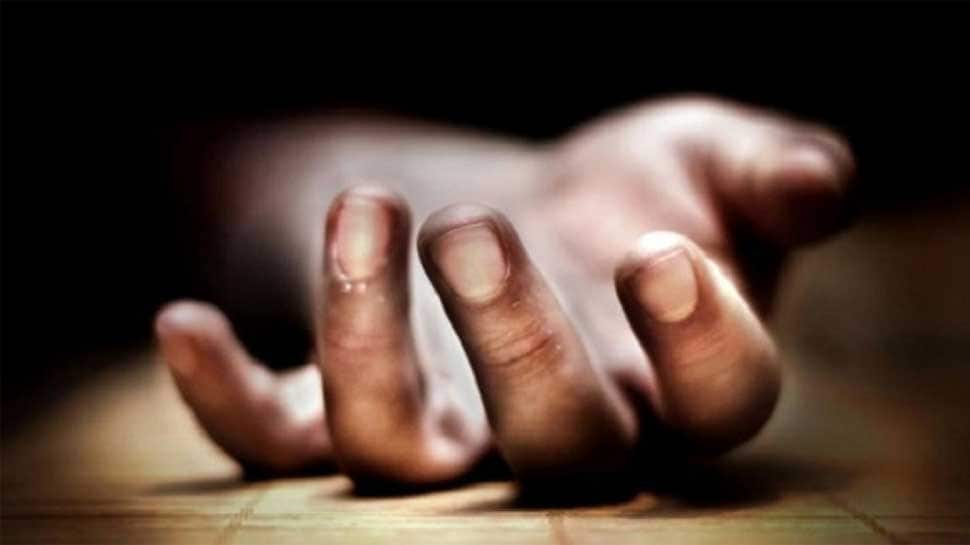 Washington: A 44-year-old Indian-American IT professional and his three family members, including two minor sons, have been found dead with gunshot wounds inside their house in the US state of Iowa, authorities said Monday.

The bodies of Chandrasekhar Sunkara, Lavanya Sunkara, 41, their 15-year-old and 10-year-old sons were found in their home on Saturday morning. Autopsies were pending to determine the official causes of death, but police said all had gunshots wounds, West Des Moines police was quoted as saying by the NBC news.

The Department of Public Safety said Sunday that Chandrasekhar, who was known as Chandra, was a civilian information technology professional in the agency's Technology Services Bureau, the report added.

Officers with the West Des Moines Police Department were sent at around 10 a.M. On Saturday to the 900 block of 65th Street, where they found the bodies.

The police said they all died of apparent gunshot wounds but an autopsy has been scheduled to determine the exact cause of death.

"This tragedy will impact family, friends, co-workers, anyone that knew this family," Sergeant Dan Wade said in statement.

"We are continuing to work through this investigation. We will follow through until we have answered as many questions as the evidence allows. We are confident, though, that there is no continuing threat to the community."

Police said other family members, two adults and two children, were staying in the home as guests. When the bodies were discovered, one of the relatives ran outside looking for help and found a passerby, who called 911, the report added.

No suspect was reported to be in custody, but police said they were confident that there was no threat to the community, it said.