An earthquake measuring 5.5 on the Richter Scale rocked Afghanistan's Kabul on Thursday. 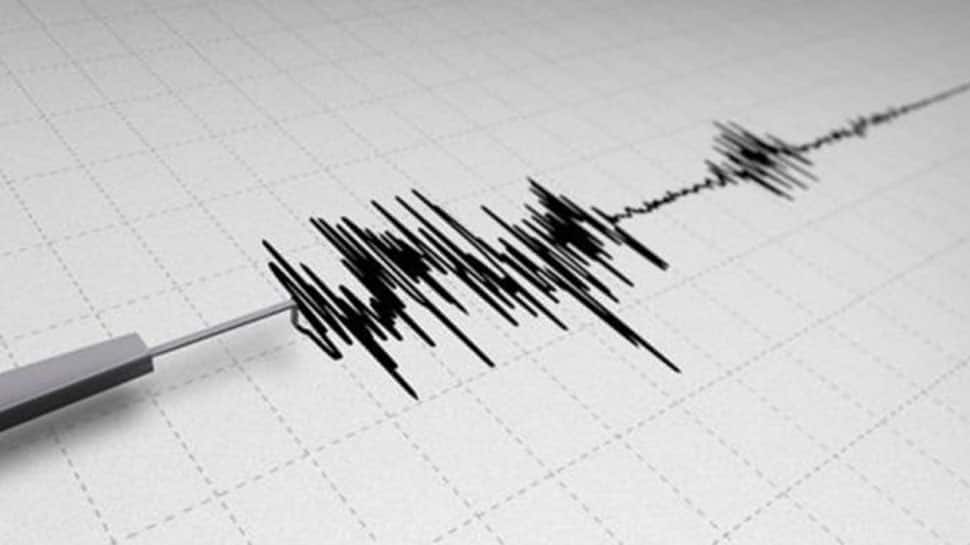 Kabul: An earthquake measuring 5.5 on the Richter Scale rocked Afghanistan's Kabul on Thursday.

According to United States Geological Survey (USGS), the earthquake struck the Hindu Kush region in Afghanistan at 04:20 UTC, which is 9:50 am as per the Indian Standard Time (IST), news agency ANI reported.

The Hindu Kush is a mountain range that stretches near the border of Afghanistan and Pakistan. No reports of loss of life and property have surfaced yet.

Earlier in February, a powerful earthquake of magnitude 6.1 had struck Afghanistan, Pakistan and India. Tremors were felt in parts of northern India including Delhi and Kashmir's Poonch district.

The Indian Meteorological Department (IMD) had said that the epicentre of the quake was the Hindu Kush.

In December 2015, an earthquake with magnitude 6.3 had rocked northern Afghanistan with the epicentre being the northern province of Badakhshan. One woman died and at least 100 others were reported to be injured in Pakistan's Peshawar and Afghanistan due to the quake.

In the same year in October, an earthquake of 7.3 magnitude jolted the same region, causing over 400 fatalities and rendering over 2500 people injured in Pakistan and Afghanistan.

Volcano erupts on Italian island of Stromboli, kills one person