No immediate tsunami warning was issued. 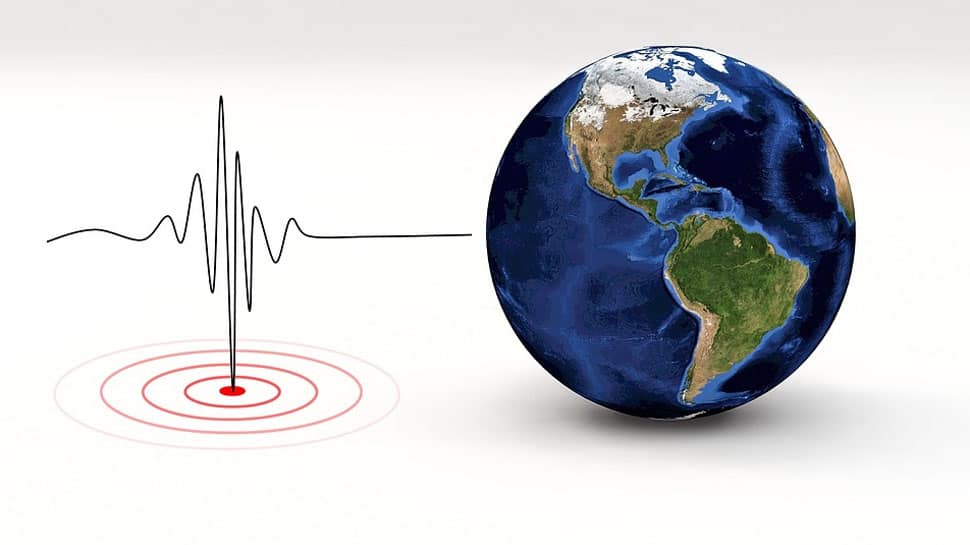 SINGAPORE: An earthquake measuring 6 on the Richer scale struck Indonesia's Sumba Region on Tuesday. No immediate tsunami warning was issued or reports of damage or casualties has emerged.

According to the US Geological Survey (USGS) site, quake originated at a depth of 16.8 kms, nearly 65km SSW of Bogorawatu.

The island nation sits along the Pacific "Ring of Fire", the world's most tectonically active region, and its 260 million people remain hugely vulnerable to earthquakes, tsunamis and volcanic eruptions.

Indonesia suffered its biggest and deadliest disaster of 2018. The twin quake-tsunami in Sulawesi island claimed more than 2700 dead and 10,000+ injured. The coastal city of Palu bore the maximum brunt of the 7.5-magnitude quake that struck on September 28. The earthquake was followed by a tsunami, with waves as high as three metres (9.8 feet). Strong aftershocks, with some measuring 6.1 continued for the next few days. Rescue operations were stunted for a long time with agencies trying to access remote and cut-off locations for days. Millions of houses, residential and commercial buildings were damaged with survivors being forced to live in shelters and tents.

The island nation suffered another natural calamity around Christmas 2018. The tsunami of ​December 23 followed after Anak Krakatau volcano erupted.