The operation, that took on June 29, lasted for two hours from 11 pm-1 am and in which Abu Bakar, LeT commander from Khyber Agency in Pakistan, was killed and his body was left on the Afghan side. 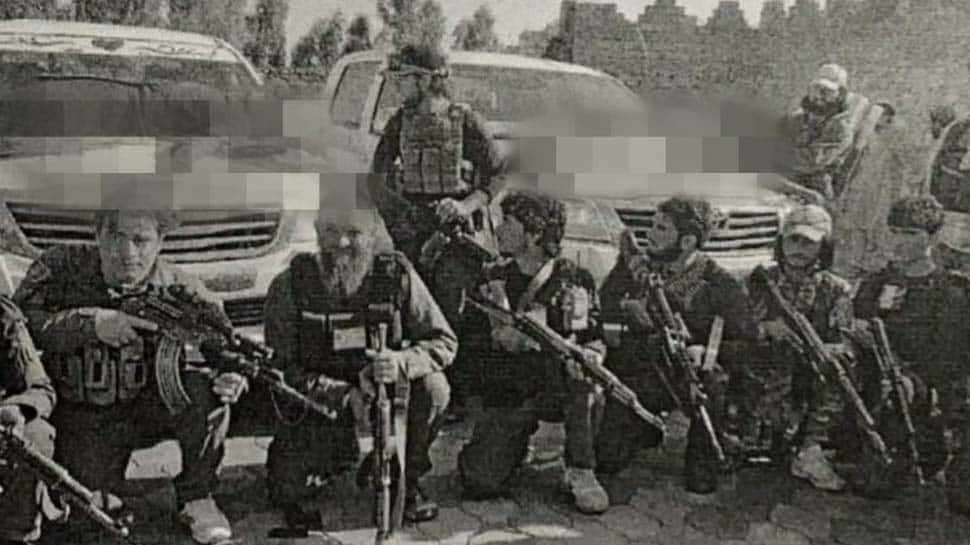 The Afghan Security Forces (ASF) has destroyed Lashkar-e-Taiba (LeT) camp at the Afghanistan Pakistan border and killed two LeT cadres. The operation, that took on June 29, lasted for two hours from 11 pm-1 am and in which Abu Bakar, LeT commander from Khyber Agency in Pakistan, was killed and his body was left on the Afghan side.

During the action, two members of the ASF also were killed and five others were injured. The incident happened close to Durand Line at Spinzara near Durbaba area of Naizan district of Nangarhar. Durand Line is the name of Afghanistan and Pakistan border and the area of operation is in the eastern province of Nangarhar that borders Pakistan.

The action came after LeT reportedly established camps in Wargah and Tordarah on the border and were launching attacks on Afghan forces from there. Members of Taliban were also present during the operation and it is believed by sources, the causalities on LeT and Taliban side is much higher as the dead and injured were taken by those who were fleeing back to Pakistan in vehicles.

The development comes even as Pentagon in its report on Afghanistan said, "Afghanistan-Pakistan border region remains a sanctuary for various groups", including the LeT.

In June, a United Nations report said that about 6,500 Pakistanis foreign terrorist fighters are present in Afghanistan including 1,000 belonging to Pakistan-based terror groups like Jaish-e-Mohammad (JeM) and LeT. The report said that most of the JeM and LeT fighters are co-located with Taliban fighters and are hand in glove with them.

Meanwhile, concerns have been expressed by European Union heads of mission on the escalation of violence. The statement possed by the EU mission in Afghanistan said, "The attacks by the Taliban against Afghan National Defence and security forces are undermining the prospect for intra-Afghan negotiation. This must end and a full-fledged ceasefire enters into force"

Strongly condemning the "targeted killings" which have "risen sharply in recent weeks" directed against the clergy, journalist, media workers, human rights defenders, EU mission said, "the violence must stop now and an immediate humanitarian ceasefire put in place"  and "a permanent and comprehensive ceasefire is a subsequent step that needs to accompany the infra afghan negotiations".