Dostum was aware of a planned attack but decided to travel anyway, the spokesman added. 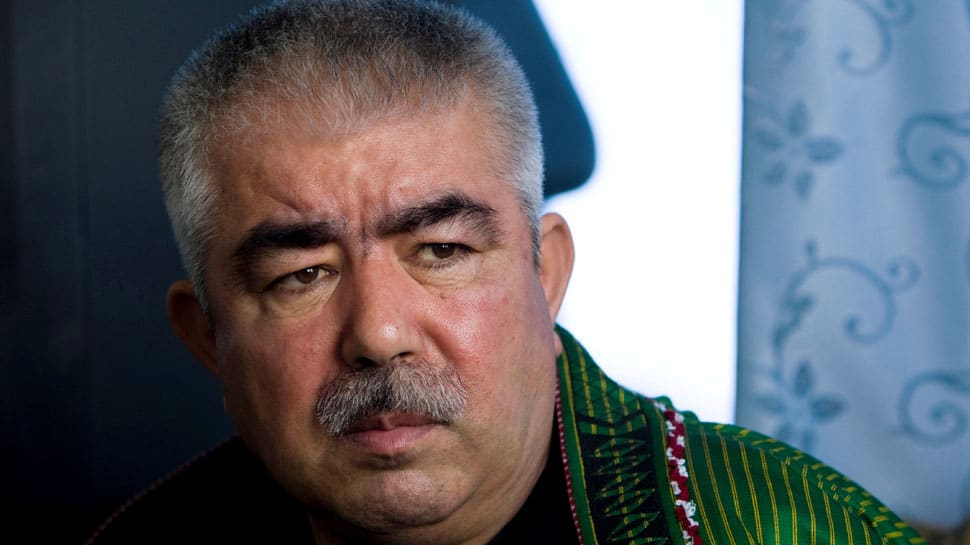 MAZAR-I-SHARIF: Afghanistan`s vice president, Abdul Rashid Dostum, escaped unhurt from an attack that killed one of his bodyguards on Saturday, dodging death for the second time since returning from exile last year.

Dostum was aware of a planned attack but decided to travel anyway, the spokesman added.

The Taliban claimed responsibility for the assassination attempt, which comes eight months after Dostum avoided injury in a suicide bombing at Kabul airport. In a tweet, the militant group`s spokesman, Zabihullah Mujahid, said four guards were killed and six wounded in the attack.

Last summer`s bombing, which was claimed by Islamic State, took place as Dostum returned home from more than a year in exile in Turkey over allegations of torturing and abusing a political rival.

Dostum had left Afghanistan after heavy pressure from Western donors including the United States.

Less than a year since his return, the general remains a significant if polarizing, political figure. His Junbish Party is supported mainly by his fellow ethnic Uzbeks.

Dostum has joined the election team of Afghan Chief Executive Abdullah Abdullah, one of several contenders in a presidential election scheduled for September 28.